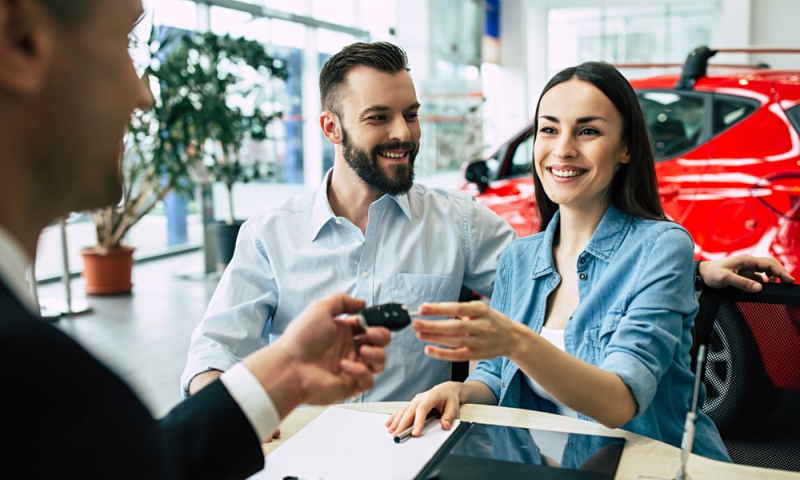 3 Things a Dealership Can Do to Drum Up Business

If you run a car dealership, you know that many ways to reach potential customers exist in the year 2018. The flip side of that, however, is that many ways for competitors to distract potential customers to before they ever set foot in your business also exist. Car dealerships also face a bit of a public relations crisis. A survey taken by thousands of people found three-fourths of them prefer to buy a car online. Worse yet, Americans were one of the groups most apt to like the idea of an online purchasing experience. What can you do to fix that? We have three ideas for attracting customers to your dealership.

Put on a Show For the Whole Family

Too many customers associate going into a car dealership with tedium, high-pressure sales tactics, or both. You must prove that you have more on your mind than just making a sale as fast as possible. You want to show that you care about your customers as people, rather than just income sources. When the weather is good enough, have a Family Barbecue Day and advertise it well. Bring in burgers and hot dogs, and also make sure to buy some party supplies from a company like Premier Glow. You want to give parents a reason to come in with their children, after all, and glow sticks and light-up hats are a great way to distract children while a member of your sales team talks to their parents.

Focus on building a relationship first, because good things happen when you make that a priority. You want your dealership involved in the community. Try to hold family fun day events once a quarter. If you put in the effort, word will spread and more people will show up.

Families buy cars, sure, but so do people in their twenties and thirties without kids and a spouse. In fact, business channel CNBC reported that the millennial generation accounted for 29 percent of car buyers as of 2017. That’s more than Generation X, which bought 25 percent of new cars. Baby Boomers, however, still make up 36 percent of car buyers, but that percentage has declined in the last few years.

So, what does the average 30-year-old do when they’re thinking of buying a new car? For starters, they perform a lot of research. That makes sense, because in 2017, USA Today reported that millennials earn 20 percent less than their parents did at the same life stage. Millennials attain higher levels of education, but they still have to be more deliberate about their purchases than their parents.

If millennials can do their research, they expect the people they’re buying a car from to as well. Your sales staff needs to be tuned into industry trends. If a young person comes in with a set budget, don’t try to convince them that they can spend more money. Don’t look down on them, either, since millennials get enough grief as is. Heck, they’re already blamed for killing everything from chain restaurants to breakfast cereal.

Amping up your dealership’s social media usage isn’t just a way to appeal to young customers; it’s a way to appeal to customers in every age group. A whopping 68 percent of American adults report using Facebook, and most of those log onto the site daily.

Let’s say someone on Facebook wants to find a car dealership in Enfield, CT. They’ll search on Google, but they’ll also expect to see a dealership Facebook page to go along with a regular website. If possible, you should have staff responding to comments left on your official Facebook page. It’s more work, but if you ignore the page, people who leave comments might wrongly conclude that your dealership ignores customers in general. You can also post Facebook-only deals to let people feel like they’re part of an exclusive club.