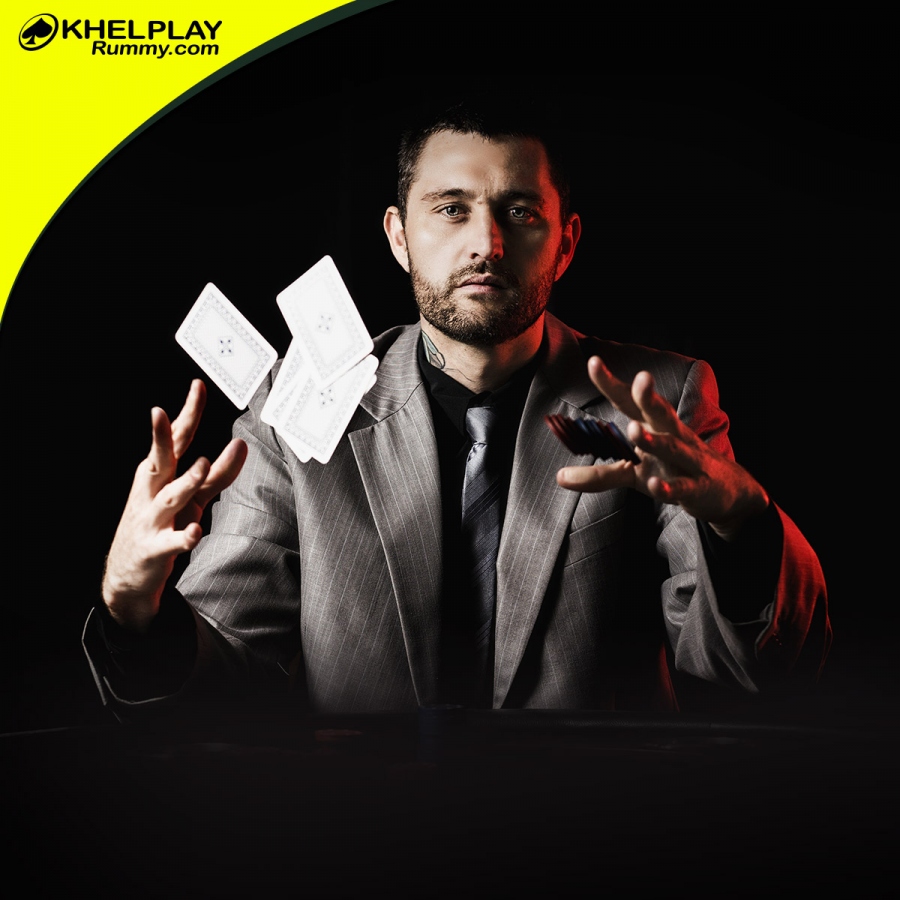 4 Card Games That Will Always Remain Popular In India

India is a nation that really loves card games. Be it any part of India, card games happen to be the most popular form of entertainment. The games played in the different parts surely differ. Yet, some games seem to be very popular in most parts of India. Here we have listed out four such games that are popular mostly in India and also shared how these are played:

This is popular in all parts of India and there are different variations of Indian Rummy. The beauty of this card game is that it is really easy to learn. All you need to know is the basic rules. Since, the game is flexible on the number of players too, it acts as an added plus for the popularity of the game.

How to Play Rummy (13 Card Variation)?

The game is very useful in building one’s intuitive and organising skills.

This is another popular game in India where the name of the game is clearly understood when we play the game. The entire deck is distributed among all the players playing the game. Each player’s goal is to finish the cards in the hand as fast as possible. The player after the one who has distributed the cards will play the game first. He has to play some cards of a particular number face down. For example, if a player plays 3 cards saying those are three fives, that may be true or false. The next player may play more fives if he possesses them. He may pass his turn if he doesn’t have the number. He may say bluff or challenge the previous player. If the cards actually turn to be a bluff, the player has to pick all the cards played till then. On the contrary, if the cards are what they are supposed to be, the one who challenged has to pick all the cards. 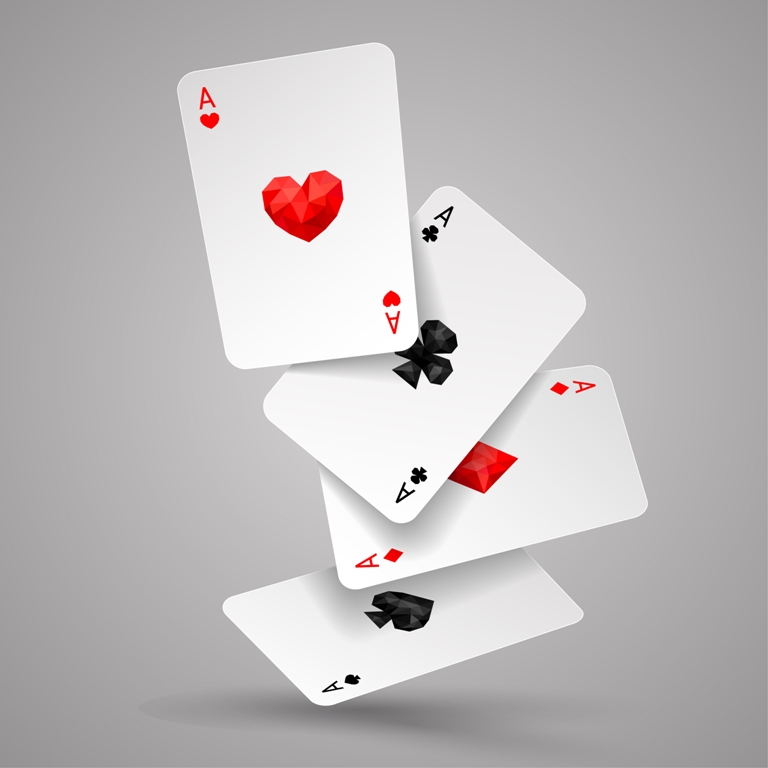 Teen patti is yet another popular game in India where ‘A’s are regarded to have maximum points while 2s are regarded to have minimum points. The game is similar to Flash Game. In this many different kinds of sequences such as three cards of the same number make sets, three cards in order like A, K and Q make a sequence.  Betting can also be done based on two cards or based on the highest points in hand. The game becomes more interesting because it involves betting.

This is a card game that is said to have originated in Northern India but is now a popular fad in Kerala. The game is a four-player game and each player are distributed 8 cards, four in a round. In the first round, the players can bid starting at 14 or 16 depending on the variation played. The one who bids has to hide one card as trump and this sign can be used later to cut other signs. The game becomes interesting because it involves aa great deal of probability.

India is home to many interesting card games. With apps like KhelplayRummy, more and more interested players play rummy online with total strangers gaining further skills. These card games will remain popular in India because they help the mind skills.