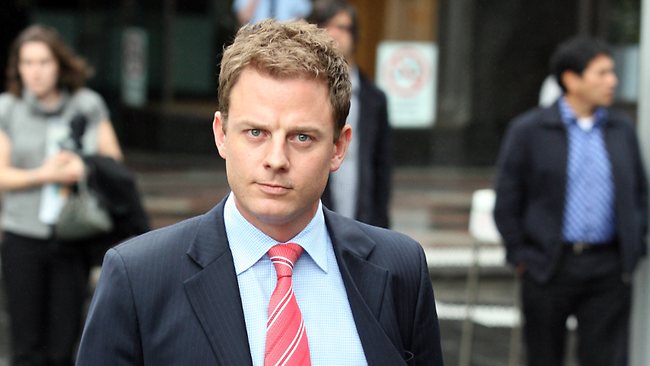 There are many reasons why people, especially organisations and companies, hire speakers for their events or functions. One reason is for them to increase their attendance. Of course, the success of such gatherings is often determined by how many people who were invited to such were able to attend. Also, another reason is for them to add a new dimension to the cause or the nature of the event or function. This is where the need to establish a proper plan (and executing it to perfection) is imperative. While it is easy to choose for a current and popular celebrity, there should factors that must be considered.

With all these things considered, hiring a speaker won’t be too worrisome. Indeed, organisations and companies can take advantage of the services of agencies that are capable of choosing the best speakers for them. In fact, these agencies can contact celebrity guest speakers; those who are well-known in their professions and can be invited to events or functions to spark inspiration and motivation for the people in attendance. They may be well-known in the past or in the present, but one thing is for sure; the way they convey their messages of hope and success are something that would help meet the objectives of the event or function.

Listed below are some of the most popular celebrity speakers Australia. These individuals have weathered different storms in their lives, making them the most suitable for the job.

Adam MacDougall. “Mad Dog” as he is called when he takes the field, MacDougall is a distinguished rugby player who has established himself as a key player in many of his teams in the 90s and the 2000s. Well-known for his stint with the Newcastle Knights in which he won titles in 1997 and 2001, he has scored 84 tries out of 179 career games. He has likewise represented Australia in international rugby league competitions.

Tom Carroll. A former professional surfer hailing from Sydney, Australia, he is one of the most decorated sports personalities in the country. A 2-time champion surfer in the 1980s, Tom Carroll was also 3-time winner of the Pipe Masters and has accumulated a total of 26 career world tour wins.

Ben Fordham. An Australian journalist, sports reporter and radio host, Ben Fordham is known for his stint as a sports presenter in the Today show, from 2011 to 2014. He started his career in the mass media when he worked for the 2UE radio station, having won an award in 1997 for his excellent coverage of an event. He is currently a presenter for 2GB radio.

Mark Bouris. A well-known resource person when it comes to business and a Member of the Order of Australia, he has established himself as a successful financial adviser, thanks to Yellow Brick Road Wealth Management in which he is the Executive Chairman. Aside from this venture, he is also known for handling important posts in other companies, one for a technology company and another for a biotech company. Despite his busy schedule, Mark Bouris finds time to participate in events such as talks and seminars, delivering messages of inspiration to all types of Australian audiences, often linking them with his experiences in the world of business.

Andrew Gaze. A five-time Olympian, Gaze is regarded as the greatest basketball player in Australia. Having played professionally in the country in the 90s, he has won scoring titles in the National Basketball League (NBL), collected championships, and become league MVP numerous times. Due to his contributions to the growing popularity of basketball in Australia, he was awarded the Australian Medal.

These famous celebrity speakers Australia have indeed touched and inspired countless individuals throughout the country. With their unique life stories, they are able to motivate people into becoming better individuals in their respective sectors of the society.