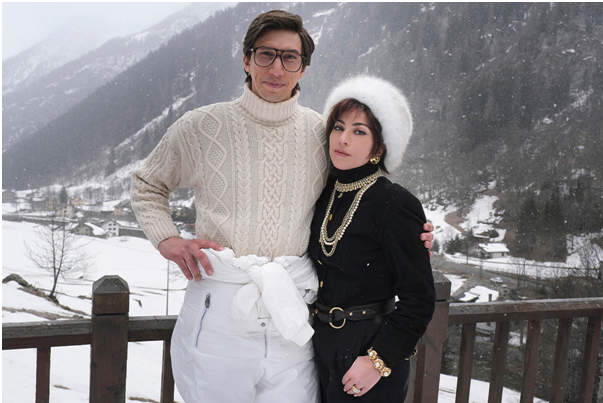 Aran sweaters are soft, beautiful, and warm, which is just what you’d want from a piece of clothing this time of year. Even if they’ve seen a resurgence in popularity, these jumpers have always been popular among people of different professions, ages, and social statuses from all over the world. Take a look at some of the most well-known celebrities who have sported Aran sweaters over the years. 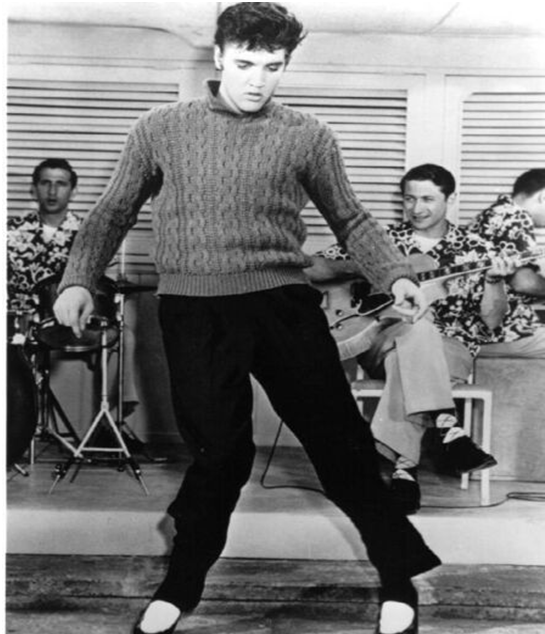 To get off to a good start, the king of rock and roll Elvis Presley wore an Aran sweater on the set of Jailhouse Rock in 1957. Although there is not too much information regarding his love for such apparel, in the pictures from that photo session we can see the singer wearing a turtleneck sweater; however, since they were taken almost 70 years ago, we can’t really tell the exact color of the precise stitches that were used for the sweater. Regardless, this Presley photograph is stunning and one of the most well-known of his in the world.

These days, when you hear celebrities and Aran sweaters in a sentence, the first person who pops into your mind is probably Taylor Swift, as exactly she was the one who greatly popularized the garments last year. The singer wore an Irish jumper on the cover of her eighth album Folklore that was released in July of 2020. Taylor wore a white wool knitted turtleneck piece that very much resembles the cable knit Irish sweaters that you can find at Tara Irish Clothing, with cable and diamond stitches that traditionally symbolize luck and wealth. The fine fabric and white color complement her complexion very well, creating harmony between her outfit and her relaxed, dreamy look. 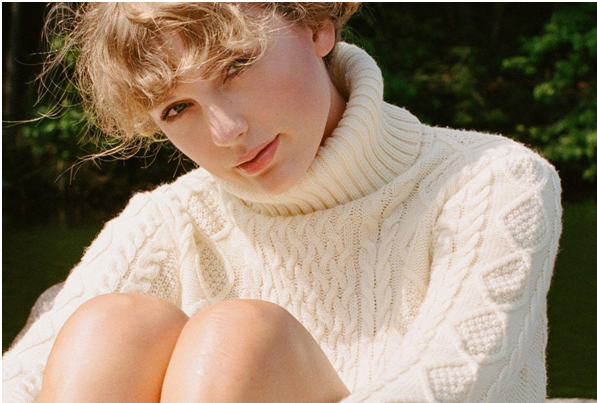 Chris Evans is another star renowned for wearing Irish sweaters and his appearance in the Knives Out movie.  Evans portrayed Ransom Drysdale in the 2019 film, and he wore a classic crewneck jumper that went viral. He was dressed in an oversized, slightly worn-out cable and trellis stitched garment that was meant to represent a wish for good fortune and success. In fact, his sweater became so well-known that even the official Twitter account of the movie was renamed “Chris Evans’ Sweater Stan Account” for a day!

To add to the notion that Aran sweaters are a really timeless garment that has always been popular, we recently saw Adam Driver wearing one on the set of The House of Gucci film, which is set in 1995 and stars Driver as Maurizio Gucci, the grandson of the fashion house’s founder, Guccio Gucci.  And although the movie has not been aired yet, we’re all very excited both for Adam’s acting and his outfits. In the pictures that have been shown to the public, the actor is wearing a white cable knit turtleneck which looks a bit oversized on him and creates the image of a wealthy man that prefers high-quality clothing regardless of its price.