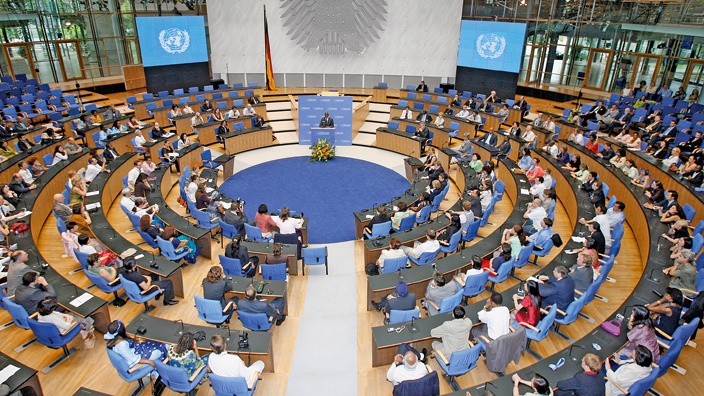 Many are of the opinion that we should necessarily help others on our planet on humanitarian grounds. However, there are some who believe that a powerful and financially strong nation should help others, but they don’t consider it obligatory to help poor nations since they believe that such help makes the poor nations poorer and in a way supports their incompetent, corrupt leadership. They are doubtful of the final outcome of offering aids to socialist countries. In any country, socialism will finally collapse. Continuing to pour money into such countries when their governments have failed or are about to fail will worsen their situation finally.

Well, that is a very striking comment, but it finds support from many, including personnel from organizations that conduct research and support topics like social policy, political strategy, economics, military, technology, and culture. These people are of the view that there is no point in continuing to help poor countries that do not have good leaders and are inhabited by people who have become too weak to help themselves.  They argue that it is better to teach somebody how to fish instead of giving him fish as he would keep coming back for more and more till our stock of fish gets exhausted. The same thing applies to nations. Offering financial aid to poor countries doesn’t help humanity in the long run. On the other hand, NGO organizations don’t agree with that. When you visit http://www.pciglobal.org/humanitarian-aid/, you will find out what’s being done to help poor countries and people in need.

So, what is the solution? It is believed that there always are some conditions and restrictions attached to giving aid.  Why should there not be condition of holding free and fair elections and limit on the terms of political leaders? We should insist on those countries to create conditions of free market. Further, there should be conditions for accounting of aids to keep a check on the ongoing corruption in those countries. These are generally the reasons for failure of the economy and the resultant suffering of people in those countries. There is no reason why the donor countries should waste their taxpayers’ money, which only worsens the situation as the funds given as financial assistance are siphoned off by a few powerful individuals and rarely reach the people for whom is was originally meant.

Now, you may argue that it means we should not offer financial help to countries, the populace of which is affected by flood, tsunamis, prolonged draughts, earthquakes and such grave natural disasters. No as all these are emergencies and fall under a different category. If we can afford, we should offer immediate assistance, but ensure that it goes straightway to the affected people, meaning we should circumvent the governments when we know that the government of any affected country is corrupt or careless. Giving money is certainly not easy, making it imperative for the donor to do it the right way.

If you find the above thought provoking, spend time mulling over it.