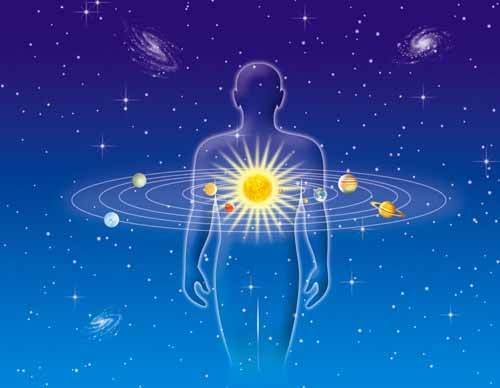 Did you know that eastern beliefs include a form of astrology that is even older and more widely practiced than western zodiac that is so familiar to many? Eastern astrology is an ancient and highly respected art that goes far beyond the simple “year of” format you may have heard. If you want to learn more about Chinese astrology and its psychic potential, read on – and if you’d like a reading based on this approach, contact qualified professionals at Oranum!

The zodiac of the Western World was created with a very scientific approach in mind. Ancient Mesopotamia and Egypt took careful note of the movement of the stars and developed ways to chart them, eventually leading to astrological practices. But the Chinese version of the zodiac has deeper roots in myth, with ancient stories about spiritual contests, the habits of specific animals, and the rulings of the famous Jade King.

You probably already know that animals figure prominently in the Chinese calendar, but did you know that this is just a reflection of how animals are used in astrology? There are twelve animals in total, including famous examples like the Ox, Rate, Serpent, Tiger, Dragon, Rooster, and more. Each animal is associated with a number of particular traits and fortunes, and as the calendar turns the children born in specific years are supposed to exhibit such traits.

Western astrological practices focus intently on the months. The Zodiac symbols roughly correlate to the passing of the months and seasons. However, eastern work in the area focuses on the passing of years instead of months, taking a long-term perspective that also shows in many related beliefs. To the Chinese astrologist, time may move in broader, more complex strokes that it could take an entire lifetime of study to fully understand or accurately predict.

Don’t think that Chinese practitioners were too casual in their art – they simply used a different basis for calculations. The sun signs of the Western world zodiac are based on the solar year – hence the strict divisions based on time. The Chinese symbols are based on the lunar year instead, and the different ways that the moon changes throughout the year. This is the root of many calendar-based differences between the two systems.

Animals and years are not the only important factors in the Chinese zodiac. There is also great emphasis placed on elements, which in this case include wood, fire, earth, metal and water. A bit like the 12 animals, the five elements include their own associations, personality traits, habits, and fortunes. Every person has both an animal and an element: Elements are decided based on the number of the birth year, turning on a different cycle from the animal zodiac and allowing for even more variety.

Don’t forget about yin and yang! In traditional Chinese astrology, a person can also be thought of as a yin or a yang spirit, separate from their animal and element. Yin is more associated with males and yang with females, but this is not necessarily a rule when using astrology.

If you have ever seen a traditional Chinese calendar, you may have noticed that It takes the shape of a wheel. This reflects the clear cycles that time moves in – the entire calendar is based around the idea of the zodiac and the lunar year.