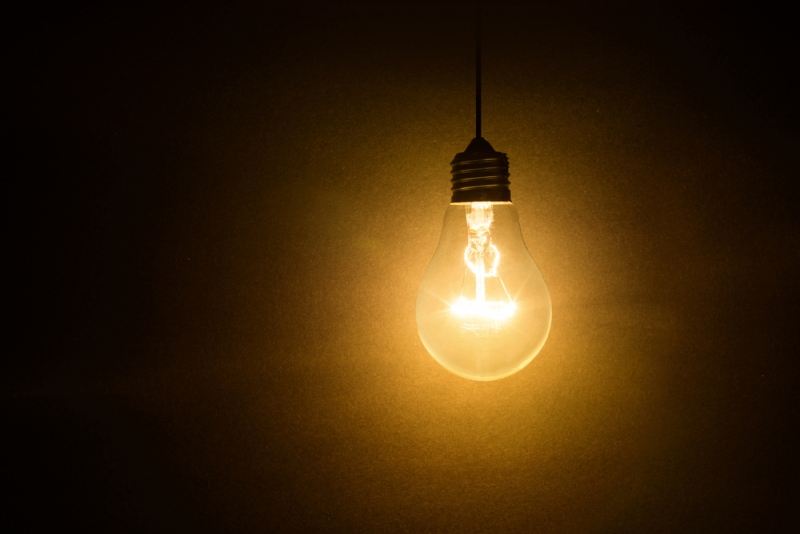 An incandescent light bulb is any light bulb that has a filament and electricity runs through it. The filament of an incandescent light bulb looks like a thin wire. Incandescence is the process through which electricity causes the filament of the light bulb to heat up and then glow. The invention of this bulb goes back in the year 1880. Many people claim that Thomas Edison the great inventor of the 19t century invented the incandescent light bulb. However, some people first had gotten wires to glow from electric current long before Edison.  An example of such people is Joseph Swan. Joseph Swan is remembered to have first publicly demonstrated his invented bulb a couple of years before Thomas Edison. Thomas Edison is remembered more because he was the first person to produce bulbs that were to be used for practical use. He also was the first person to provide people with a central electricity plant that was used to light up those bulbs.

What are the filaments of the Incandescent bulbs made of?

If you get anything to glow by just passing electricity through it, then you can count it to be a filament. Thomas Edison failed countless times when he was trying to create a light bulb. This is because he tried to test different materials to be filaments for his bulb. He was trying to strike a balance between durability, cost and also the ability to produce light. The early incandescent light bulbs invented by Edison used carbon filaments that were made of bamboo.  Some of the filaments that are used today still use carbon filaments. The industry evolved from the carbon filaments to the tungsten filaments which are used in so many bulbs today. The current evolution of the bulbs that scientists are working on today uses a substance that is known as graphene. Graphene is used in the bulb as a filament.

How long do the Incandescent bulbs last?

The most popular incandescent bulbs are known to have general lighting of about 1000 hours.  This means that after around 1000 hours, nearly half of the bulbs will have burned out and the next half will still be going on. Therefore, this means that you can rely on the incandescent bulbs to work for around 1000 hours before they burn out.  The burning out of incandescent light bulbs is dependent on how frequent you turn the bulbs on and off. Research and testing on bulbs have proven that most bulbs burn out when you turn them on as opposed as when they are already lit. This is because when you turn a bulb on there is some jolt of electricity that most probably can break the filament than when there is continued current. It is advisable to turn a bulb much more frequently. This is because, when you turn a bulb more often you could reduce the life of the bulb. It is possible to make filaments to last longer. There is a form of balance between material costs which is known to affect the retail cost and the longevity and efficiency. Some specific bulbs have lasted for a long time. These include the famous centennial light. The centennial light has been left running for almost around 100 years.