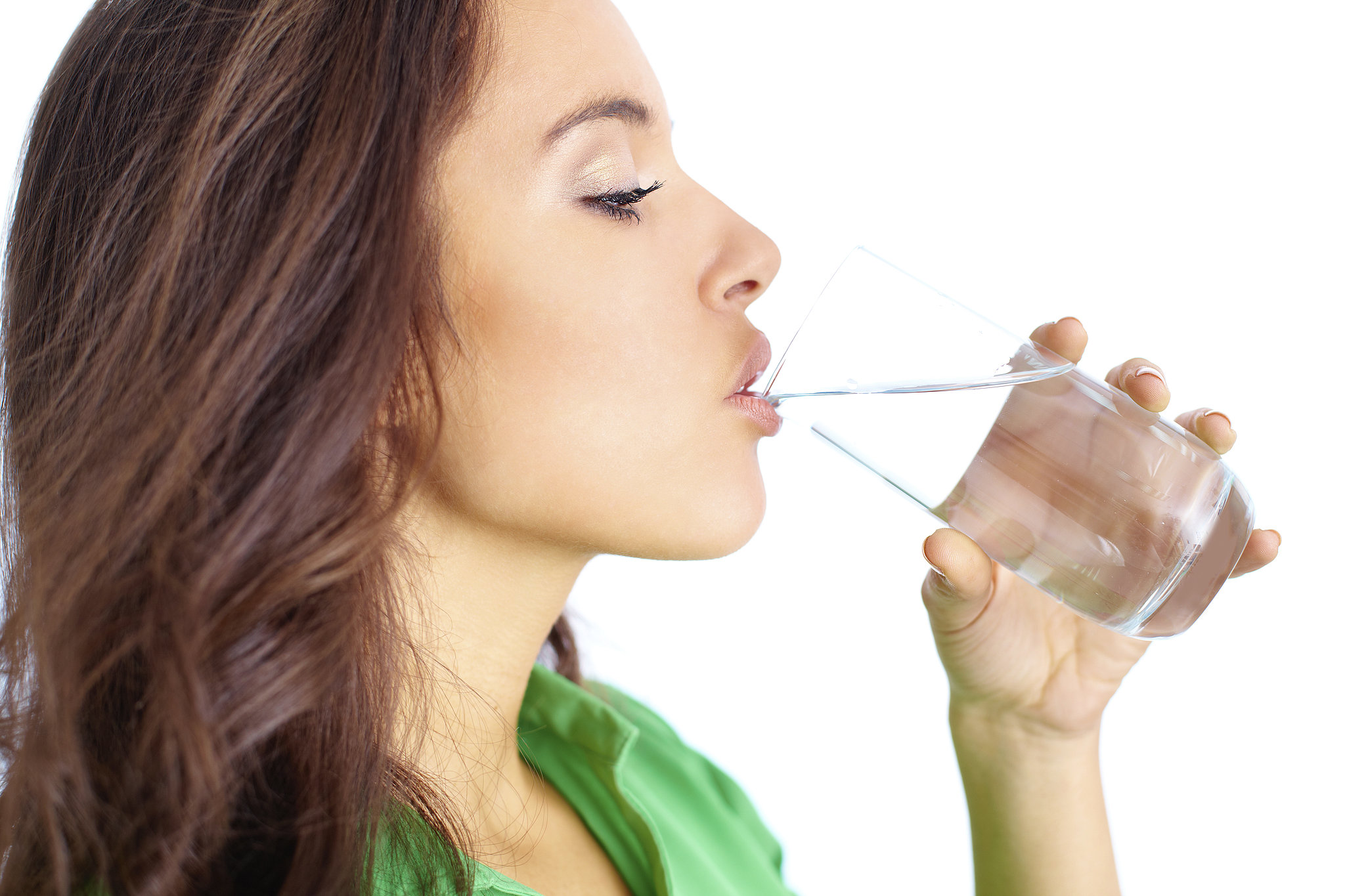 Lot of negative claims were made on the product of Adya Inc. To confirm the real effect, Dr. Bryan from Hippocrates health institute has released the test results in a magazine ‘Healing our World’ under the article named Adya Clarity submit review. The test was conducted in second half of 2012 & it was found that there will be no negative effects by using the product. A sophisticated blood test on the body was conducted by the scientists & started consuming the product for several months. After that, again their bodies were put to test to understand the difference due to the consumption of the solution.

The feedback is that the unwanted mineral portion in the body has been decreased & considerable increase found in the required minerals. Though the technology was originated from the concept of rock, the solution consists of ionic substances that are charged which make it quite unique from the natural rock mineral. It was claimed that the solution can be categorized as a battery acid. This claim was due to the fact the solution is imported under the category of battery acids. Due to import requirement, there is a government need to classify each product under a wide group to simplify things. This is exactly how this solution has been classified under battery acids. But under battery acids, there is an inorganic mineral which is the sub category for the solution.

Basically, people got confused by looking onto the main category. In fact, 5% of sulphuric acid is available in the solution which is very low; it doesn’t cause any side effects to the skin or any other effects to environment.  But in contrast, battery acids consists 35% sulphuric acid & corrodes anything that comes into contact. Claims were made that the product was made up of toxic aluminium. The actual findings states that the solution is made by the mixture of various elements in which aluminium is also available in the form of aluminosilicates. The aluminium found in the solution doesn’t occur by nature & it is a part of natural compound. Aluminium is used in most of the water systems in the world since it has the ability to take the non-organic pollutants out of nature. Also the natural rock consists of alumina sulphate.

The little amount of aluminium found in the solution is not really going to make any difference since any vegetables or fruits consumed by us consist of aluminium since it is the third most abundant metal available in the planet. The vibrating frequency of the nutrients available in the product is found to be exactly equal to the human body. Aluminium has one to the central magnetic field which helps pulls the minerals or impurity to the centre & able to precipitate it out. Claims were made that the product solution was not approved by health Canada. But in actual, it is completely accepted and licensed as a Natural one.

Claims were that Adyainc was caught deceiving health Canada in a licensing scam. But in actual there is no grounds of reality in that claim because the company still holds the NPN number which would have been cancelled if the company was found violating the terms. Claims were made that Adya Clarity contains high levels of aluminium (1000 ppm) but in actual the test finding provide us with the data that aluminium content is only 0.05-0.2 mg/L. Claims were made that FDA has confirmed the high level of aluminium in the product & seized the shipment of the product. But in actual, FDA has taken a sample of the product from the company and has never returned back which evidently proves there is no issue in the product since if FDA has found anything negative in the test result of the sample, they would definitely come back.