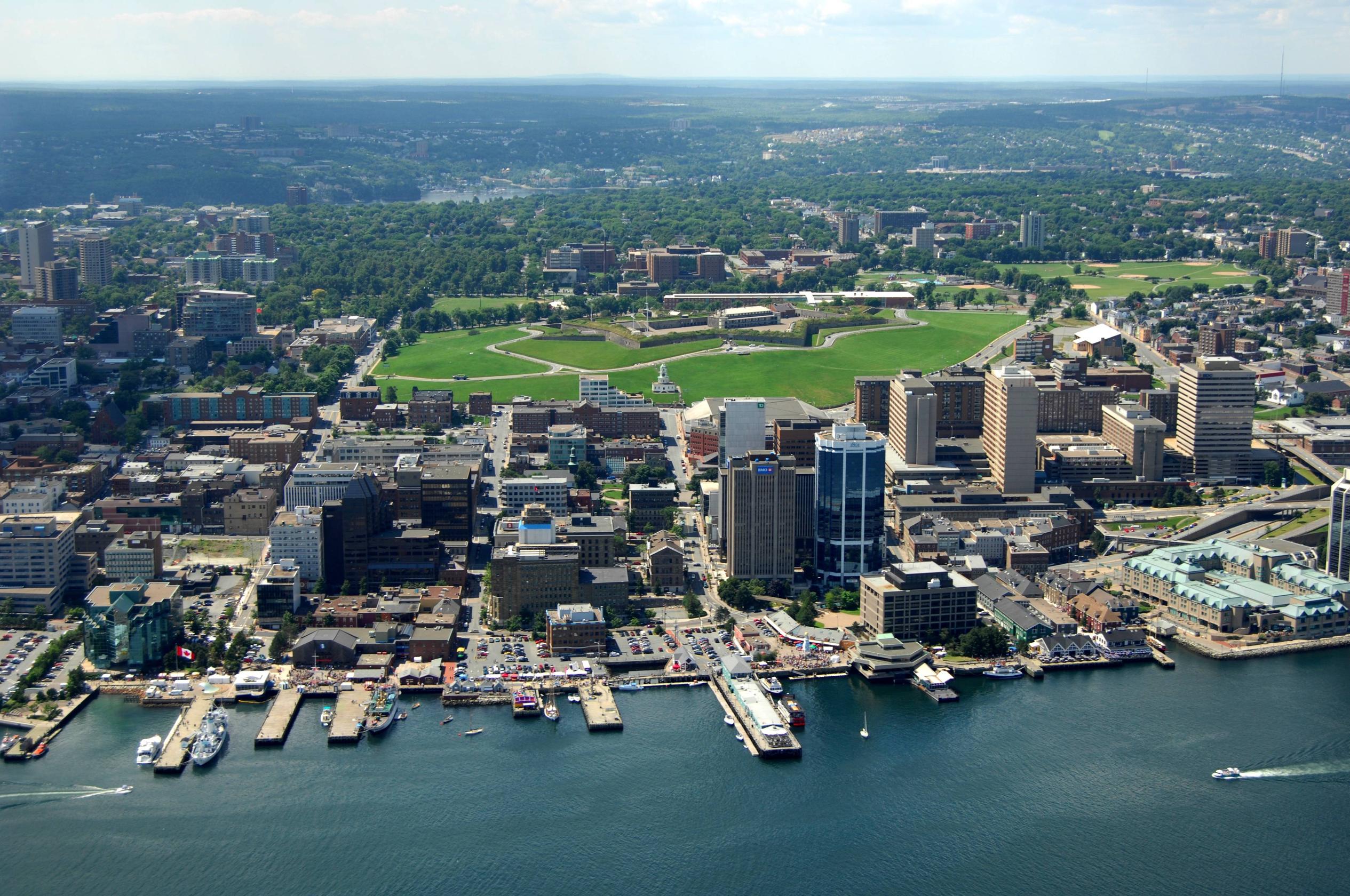 Halifax, Nova Scotia, The History And Culture At A Glance

Halifax is the capital city of Canadian State Novas Scotia. Like other beautiful cities of the Canada, Halifax has also some mesmerizing places.  The nature has gifted a lot of beauty to this city.  The normal population of the city is approximately 390000 three years back.  The formation of this city was done during the year 1996. Geographically this city is blessed with good even areas.  Though, northern portion of the city is slightly uneven but yet, transportation has reached up to all the localities. In the Halifax city, there are a number of communities and societies.  All are the part of Halifax Regional Municipality.

The same numbers of communities were also in the nearby city Dartmouth.  This city is one of the most effective and advanced economic center of the state.  The economic structure of the city is based on the equal proportion of public and private sector institutes. Though, the prime occupation of the residents is the service sector, but still a large number of the population which is residing in the villages depending on the farming.  High class and advanced farming is seen in Halifax.  One cannot judge that the villager is farmer of businessman.  The standard of living, status of work and education level all the factors are just like urban persons.

The status of the city can be understand that in recent past , in 2012, the Halifax city was awarded as the first city of Canada according to the quality of life.  Though, the journey to the modernization of this city was started since its inception.  The city was founded during 1749 buy European troops.  The older light house, which is still in use, is self explanatory regarding the importance of the city. This light house is established in Sambro Island just two years later of the establishment of the city.  As per historical evidences, the British were not obeying the treaties done with the local king and to overcome the issue, European Edward Cornwallis started establishing the city with a limited power with him and succeeded in his mission.

But later in the year of 1917, a disaster was seen by this city when a large cargo ship blasted in the upper Harbor of the city.  The blast was done due to the impact of the ship which was loaded with the munitions, with the vessel and resulted in the death of more than two thousand people at once and serious injury of more than nine thousands people. The explosion was the biggest ever in the history as no nuclear bomb was developed till then. In the blast, entire Richmond district was destroyed in minutes.  Later, the re-organization of the country was done in the year 1996 and Halifax was designated as fully fledged city.  The city also has got the status of Regional Municipality.

The urban concentration which is well established in the surroundings of the Harbor of Halifax is the main reason of calling this city as Metropolitan Halifax. Though, the densest populated area is the urban area of the city.  In entire Canada state, the most population resides in the urban areas of the Halifax city.  The historical importance of the city is multiplied by various historically important buildings. These buildings have seen various glorious phases of the history.  Architecture of these buildings is superb and the modern pattern of the architecture got inspiration from these buildings.  One can see the modern hotels constructed in the city by going through the website http://www.halifaxhotelsltd.com/. The modernism is based on the glorious history.