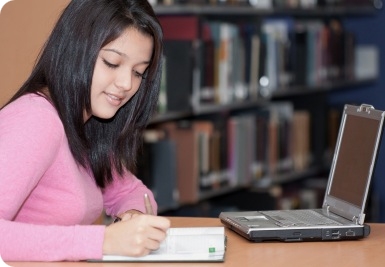 Whenever an architect begins modeling, the most important thing that determines his success is how well he can spatially visualize the final product. There are blueprints and drawings on paper that can to some extent help these professionals to assess the outcome but when it comes to Computer Aided Design, there is no parallel to the same. Over the years (ever since CAD was introduced way back in the year 1961), this form of designing software has emerged stronger with greater features and benefits. Also, more and more people are using the software with the hope to get good results and this designing software has never disheartened these designing professionals.

When it comes to CAD, the article will be perhaps incomplete if the mention of Hany Malek is not made. A Ph.D in Computer Aided Design, he has carried out research on this software with special focus on Optimization techniques, numerical methods, and linear algebra. After having completed his Bachelor of Science degree in Electronics and Communication Engineering in 1970, he went on to complete yet another Bachelor of Science degree in Mathematics in 1972. Currently, he is serving as Professor in Mathematics in Cairo’s American University. It was in 1977 that he completed his doctorate in Computer Aided Design.

His thoughts on CAD

According to this genius, any person with creativity and logical thinking can use this software tool with ease. In fact, as compared to others, these professionals will be able to make optimum use of the designing software. He also explains that this particular software will not only be used in the mechanical engineering sphere but also in other areas that include fashion sector, stainless steel companies, and other manufacturing companies. In fact, there are several educational institutes that are extensively making use of the same and have got good results.

Hany Malek and his Publications

Although, he has several articles to his credit that deal with CAD and other features, 3 of his recent publications include the following-

ü  “An exterior point algorithm for some linear complementarity problems with applications”, September 2007

His writings/articles focus on the fact that in case of CAD, it is much easier to switch from 2D modeling views to 3D modeling views. As such, there is ample scope to better or improve the designs that the professional is making using the software.

Hany Malek thinks that these days, it is essential that every designer ought to make use of the Computer Aided Design software as they can make use of the modern technology that CAD offers. Not only that this tool can also be used for Computer Aided Drafting. Although this designing tool has been in use since 1961 yet with every passing day, the architects have started trying out various means to better their designs and their work and in this regard, he feels that CAD has helped these professionals come a long way.