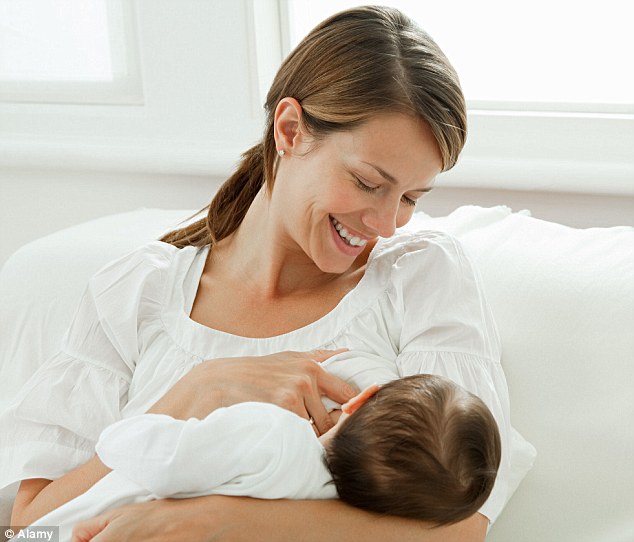 Mastitis refers to a very painful form of inflammation of your breast tissue. Although any adult woman can be affected, it most common with new mothers. In fact it is estimated that ten percent of mothers who are breastfeeding suffer from the condition. Typically this takes place during the initial twelve weeks. Medical professionals usually refer to it as lactation mastitis.

In general, mastitis isn’t considered to be serious since it is easy to treat. However, if a woman does delay or avoid treatment, she is at risk of having a breast abscess develop. It will be necessary to have it surgically removed.

Approximately ten percent of those who suffer from this condition will be unable to breastfeed. That is why it is important for you to become educated about what the signs of mastitis are. It will allow you to quickly seek medical help, if that becomes necessary.

And you can educate yourself with additional articles on care of yourself, infant care, feeding schedules and safely monitoring your baby’s weight with an infant scale.

Typically lactation mastitis comes on quickly. Although a small number of women have both breasts that are affected, mastitis developing on one side only is the more usual scenario. Symptoms can include all or some of these:

– Unusual discharge out of the nipple. It might be streaked with blood sometimes.

– A burning sensation when breastfeeding.

– Breast tissue swelling. The affected area will feel hot to the touch and sore.

– A noticeable mass or lump underneath the skin.

Mastitis is a kind of infection. Flu like symptoms might be developed by some women, including chills, lethargy and fever.

What Causes Mastitis To Develop?

Whenever bacteria enters you body via a cracked nipple, mastitis may develop. However, whenever the condition relates to lactation, most likely the mastitis results from milk accumulation, which in turn becomes infected.

It is more likely for there to be a milk build up, which is also called “milk stasis,” if the baby has had any difficulties feeding. It could be infrequent feeds, weakened sucking reflex or a problem being able to latch on. If any of those issues are experienced by your baby, seeking medical advice is very important for both the baby’s and mother’s health.

How Mastitis Is Treated

How severe the condition is does vary. When the case is a mild one, a doctor might be reluctant about prescribing medication. They will recommend instead using over-the-counter painkillers. You will also be advised to get lots of rest. You might also be provided with advice on how to improve your breastfeeding technique in order to prevent your problem from re-occurring or getting worse. Antibiotics might be necessary in severe cases.

Many women have concerns about how their baby will be impacted if they keep breastfeeding while having mastitis. The infection, however, isn’t harmful to the baby. Also, frequent feeds can help with reducing milk stasis, which is what triggers the problem. Expressing in between feeds can also be helpful.

Over the long term, mastitis isn’t usually harmful. However, for breastfeeding mothers, it may cause lots of discomfort. If the underlying cause is addressed quickly, it will help to ensure that there is a rapid improvement in the symptoms and that the problem doesn’t reoccur.