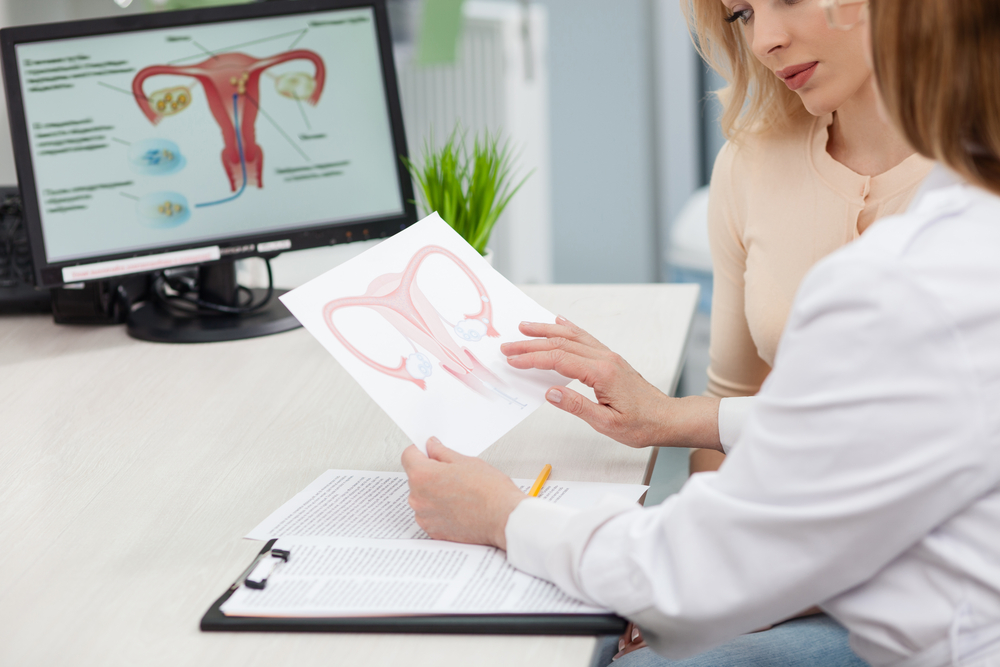 HYSTERECTOMY – Need Of The Hour

Hysterectomy is the medical term used for the removal of the uterus in toto i.e. removal of uterus along with the removal of cervix, ovaries and the fallopian tubes. It is rightly said that after this procedure, it is difficult to conceive and bear a fetus, which means it is not possible to have children. The menstrual cycle also ceases but menopause doesn’t happen so soon. This procedure is used to treat diseased conditions like cancer and infections. Hysterectomy is the only cure for patients with cancer and depends upon the subject and its extent of infection. Nowadays, it has become quite common and also the need of the hour. You can book surgery packages online which provide the illustration of the whole procedure, its costs, and side effects too.

The uterus is also known as the womb, part of the female reproductive system where the fetus grows into a baby. The uterine lining is the part which is shed off during the menstrual cycle. The uterus is a pear-shaped structure; the lower end, known as the cervix opens into the vagina, and the upper part, the fundus is connected to the fallopian tubes. There are two ovaries which are located on the lateral side of the uterus. The ovaries produce the hormone oestrogen and progesterone and fallopian tubes perform the function of transport of the egg from the ovary to the uterus.

A number of factors contribute to the removal of the uterus. They may be enlisted as:

There are mainly three types of procedures-

The procedure takes about one-two hours with the monitoring of vital signs and bleeding. The uterus removal operation cost within a range of Rs 55,000-65,000 in India.

In case of vaginal hysterectomy, healing is rapid with less of trauma whereas in abdominal one the recovery time takes about six weeks. For laparoscopic surgery, it takes about two-three weeks to heal which is almost similar to vaginal surgery. You should avoid heavy exercises like pulling or pushing objects, lifting any hefty things, bending and even sexual intercourse for a time period prescribed by the surgeon. After the surgery, minor spotting is seen which continues for some days. Walking is recommended to strengthen the pelvic and lower body muscles.