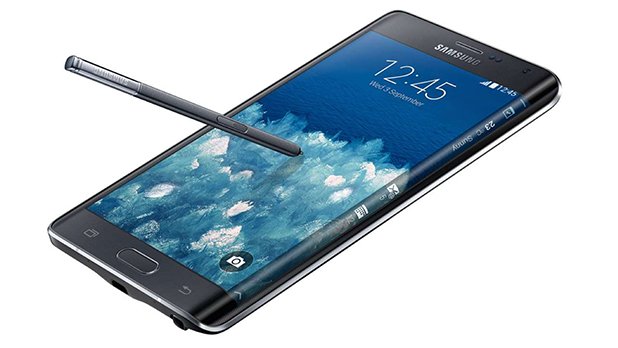 Introduction To The Gadget Of The Year: Samsung Galaxy Note 4

In previous 3 years, Samsung has launched the four generations of its most popular phablet called Samsung Galaxy Note. And the fourth generation Galaxy Note 4 is the coolest of all that had been previously.

If you would hold the just released Galaxy Note 4 in your hand then you would feel very high quality metal housing and yes it was needed for several reasons. Firstly, a large smartphone, it is larger average flagship, which means it needs more rigid body. Assembly of previous Galaxy Note, of course, was ideal for both plastic construction, but with the metal can’t be compared and upcoming galaxy s7 is rumored to be metal+leather smartphone.

Two years ago, Note 2 was Hero device except for the design. Many Samsung fans do not like glossy body in exactly the same features of Galaxy S3. Galaxy Note 3 has become much more independent in terms of design, the gloss has disappeared and the only element that could not like – imitation stitching thread on the back under the skin. Yes, it was very unusual decision for a standard design.

And now, a new design Note 4, yes we can call it ideal. Here perfectly assembled strict enclosure with a metal frame soundly rigidly holding the entire structure, with a nice back cover under the skin, but without a line, and glass Corning Gorilla Glass 3. Taking the device in hand, it’s hard not to fall in love.

Galaxy Note 4 comes with the standard arrangement of elements but added for the first time the fingerprint sensor and measuring heartbeat, this new set of specification assembly was present in in S5 too.

Dimensions of the device have changed a little as compare to previous generation, if the width has decreased, however, less than 1 mm, all other parameters, including weight, have increased. But, given the materials of the body – this is perfectly normal. In general, the phone gives the tactile sensation and yes it is very positive

One of the main factors of the all-new Samsung Galaxy Note 4 is its display. And yes if you are calling it best on the market then you would not be wrong. In the Galaxy Note 4 diagonal display has not changed – 5.7″, which is good, otherwise they would hardly have been more or less convenient to use. Yet, it is now on the verge of even for fans of large displays – compact body. But the resolution has grown to QuadHD (2560 × 1440 pixels). The pixel density is amazing 515 dpi. Now you can read a book and enjoy the fonts magazine definition.

Brightness is as the minimum and maximum comfortable for reading in the dark and in bright light, respectively. The only observation – at maximum deflection angles in the display gives the green, it is probably due to the thickness of the glass. And it is obviously thick, because it is not pressed at all, even with the pressure in the central part.