Leeco and Xiaomi are both Chinese companies. They both have gained a huge market in India and live up to the expectations of the user of each phone.  Their budget friendly phones are really liked by the Indian users. They have launched two more budget-friendly phones which provide value for your money. We will compare Leeco Le 2 Pro and Xiaomi Redmi Note 4 here.

Display wise both the devices are same andfeature a screen size of 5.5 inches. They come with a Full High Definition display of 1080 x 1920 pixels. Both the devices lack 2k display. They also have same pixel density of 401 PPI which gives sharp and clear pictures. Leeco Le 2 Pro has LCD display whereas Xiaomi Redmi Note 4 has IPS LCD display.  Leeco Le 2 Pro has screen to body ratio of 74.21 % whereas Xiaomi Redmi Note 4 has screen to body ratio of 72.5 %.

Appearance wise, there is no front branding in Leeco Le 2 Pro. The area above the display has 8MP camera and the proximity sensor. This device lacks front LED flash. The area below the display has three invisible backlit capacitive keys. The back key lies on the right side. On the sides, there is a metallic power button and volume keys on the right side whereas there is a dual SIM tray on the left side of the device. This phone comes with an IR blaster which is located at the top of the device. There is no SD card slot and 3.5mm jack in this phone. This phone uses USB TYPE C PORT.

On the back side, lies the 21 MP camera with dual color LED flash. This device supports fingerprint sensor. The back of the device is non-removable.

Both the devices lack a physical home button. In Xiaomi Redmi Note 4, there is a 5 MP front camera above the display and the three capacitive keys below the display. This device also lacks front branding. Similar to Leeco Le 2 Pro, the power button and volume key lie on the right side. This phone uses hybrid SIM tray which lies on the left side. It supports 3.5 mm jack but uses normal microUSB 2 port instead of USB TYPE C PORT. 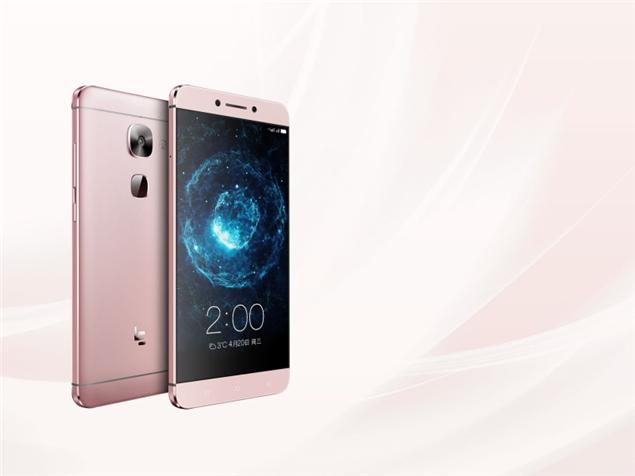 On the back side, lies the 13 MP primary camera with dual color LED flash. The fingerprint is present at the back side. Also, the back of the device is non-removable.

Leeco Le 2 Pro has 21 MP primary camera which comes with Exmor-RS CMOS Sensor. It has an aperture of 2.0F and uses Phase Detection autofocus. This device also comes with Optical Image Stabilization and has the image resolution of 5288 x 3968 Pixels. It records 4k Video at 3840×2160 @ 30 fps.

Xiaomi Redmi Note 4has 13MP primary camera which also comes with Exmor-RS CMOS Sensor. It also has an aperture of 2F and uses Phase detection autofocus. This device lacks optical image stabilization and doesn’t support 4k video. The images have the maximum resolution of 4128 x 3096 Pixels.

Both the devices have certain advantages and disadvantages. With Leeco Le 2 Pro having better camera and fast charging, Xiaomi Redmi Note 4, on the other hand, has better battery and 4G in both the SIM slots.