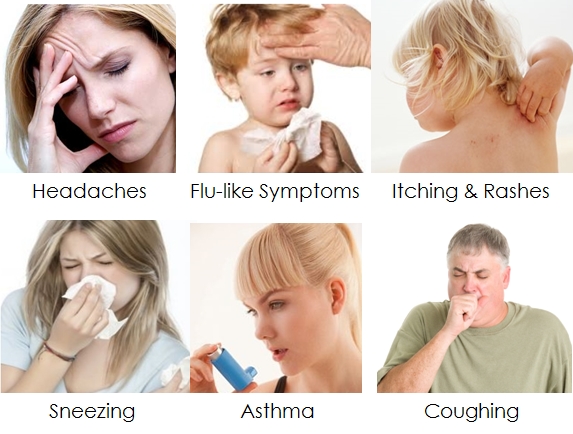 The word mold never brings out any positive emotions in people.  It is always associated with money to fix, effects on your health, and disgusting residue.  Mold is essentially unwanted fungi found both outdoors and indoors.  For active mold to grow it requires moisture and damages the material it lives on, which in turn damages the structural integrity of one’s house, which is why you always want to immediately be on top of Calgary mould removal.  Just as well as the effects on your house, mold also is associated with and brings about unwanted health effects in humans including allergies and infections.

Mold can grow easily and spread if it is in a damp indoor environment where bacteria, dust mites, and the proteins or other volatile organic compounds are found.  People who spend a considerable amount of time in these damp indoor environments where mold is present can begin to see and complain about respiratory effects, headaches, and other physical symptoms.  Cough, wheeze, and asthma symptoms can become present in those that are in contact with these types of spaces.  Being in an environment of damp mold and fungi can bring about hypersensitivity pneumonitis which is also called “farmer’s lung”.  This is associated with the overwhelming exposure to fungi and molds in homes and hot tubs.  There can be disagreement on if there is health effects caused by mold, but in the scientific community it can be agreed on that the exposure to indoor mold can bring out sinus conditions, runny nose, cough, or asthma.

Mold causes respiratory problems, but at the same time those bacteria and fungi that are brought about by mold be present also can create health problems.  Athlete’s foot and thrush are among the infections that are brought about by fungi, but are not related to the presence of mold.  Some people also confuse bronchitis as being associated with mold, but this symptom is often related to the anatomy of the lung and not indoor molds.

To make sure that mold doesn’t grow in one’s house you are going to want to prevent leaks, standing water, venting areas prone to condensation, and immediately drying or removing damp carpets or furniture.  The mold feasts on moisture and the less it has the least likely it is to grow.  However, if mold is present, you are going to want to call a mold removal company who has the necessary tools to remove the mold from your house.  Calgary Water & Flood’s mould removal service is there to make sure your home or business is safe using the proper tools and methods to remove the mold from your house.