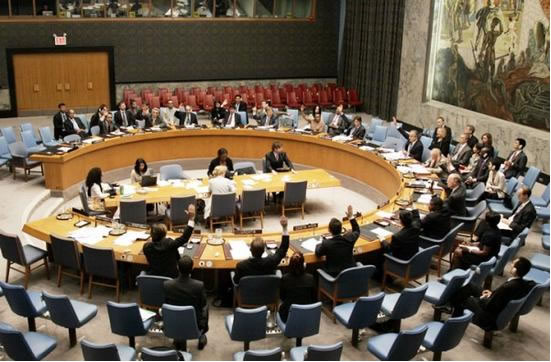 People of Toronto have tired from those dirty talks around city main politicians spotted incoherent in public. They want their leaders to be trustworthy and competent professionals with unspotted reputations. Willowdale district dwellers want to be proud of the councillor they have elected, as the society is as good as its government, therefore this year election campaign poses increased requirements to every ward 23 candidate. New councillor, who will represent the interests of the ward, should possess the full set of professional features of modern forward-thinking leader and best human traits to accomplish a portrait of a perfect person. In fact, such a person will be representing all residents of Willowdale for years to come, so behavioral deviations are no longer allowed even for local-scale politicians. In addition, a candidate must be versed in problems, disturbing dwellers of the district and have a unique vision of their addressing. It is not a big deal to spend budgetary funds, but it is a real art to allocate them rationally without compromising on other essential needs and cutting other budget programs as well as to be ready to account for every penny spent. True leader knows worries and concerns of various segments of the population and must stand for the rights of both youth and seniors.

Willowdale is one of the most actively developing districts of Toronto, which comfortableness has been broken due to traffic congestions. Constant traffic jams have made the situation on the roads unsafe for both drivers and pedestrians. In addition, the time wasted in traffic jams can not be replenished. It is the main problem of residents of the area that has to be solved as soon as possible. Almost every resident is awaiting for the perfect solution, which would include the construction of a new subway line and upgrading of road infrastructure – road junctions and traffic lights. People has been waiting for this for so long, that is why the resolution can not be postponed. Although it is important that city leaders find other ways to make these improvements, rather than increased taxes and additional burden on residents.

In this regard the support for small businesses is another important issue that needs to be resolved, as small and mid-sized companies are the main resources feeding the budget. New leader is obliged to find ways to cut the fat in city spending and create additional incentives for small business development.

Oct. 27 elections must be used as an opportunity to elect a new kind of leader, so residents of Wildowdale are encouraged to learn election programs of each candidate to have a clue of their proposals for traffic and business problems solving.