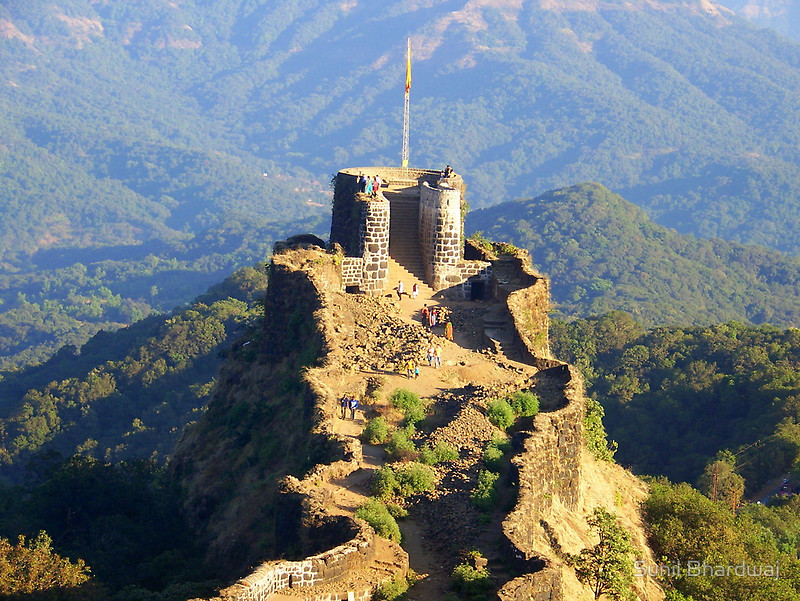 Raigarh is located in Chhattisgarh. Raigarh is a beautiful heritage city and it is famous worldwide for the premium quality of Silk, Kosa. Being the industrial and cultural capital of the state, the city is a good place to explore and witness the culture and tradition of Chhattisgarh. Before Independence, Raigarh was a princely-state, so, the city still beholds the structures from past. The city is now divided into old Raigarh and new Raigarh ( Naya Raigarh). Naya Raigarh is more planned and it serves as the industrial capital. Raigarh is known for its Kathak and classical music. Bestowed with all the necessary elements, the city is growing fast. Raigarh has a number of tourist attractions and it occupies a prominent place in Chhattisgarh tourism. It is a booming tourist place and you can check out theRaigarh hotel list for a comfortable stay.

Chhattisgarh is a beautiful state. The state possess a rich background of traditional cultural heritage and architecture. Ram Jharna is a beautiful waterfall. The place is located 18 km from Raigarh city is one of the rejuvenating places of the state. The natural water source is the main attraction here. This Ram Jharna adopted its name from Lord Rama, as it is believed that Lord Rama drank water from this waterfall during his exile from Ayodhya. An awesome place amidst the green, RamJharna is a popular tourist spot. Shri Shyam Mandir is a religious site and the grand celebration during Janmashtami festival will mesmerise you. Every year a large number of devotees visit the temple to seek blessings of Lord Krishna. Located in the heart of the city, the temple complex is satisfactorily neat and clean. Gomarda Wildlife Sanctuary near Sarangarh is one of the prides of Chhattisgarh. The wildlife sanctuary houses Blue Bull, Sambar, Sloth Bear, Panther, Wild Dog, Hyena, Langur, etc. It is an interesting and adventurous place for children as well. The Balaji Temple is a famous temple in the Raigarh district. Built around 16th century, Lord Balaji is the main deity here. These are some of the major attractions of the place. Raigarh is mostly visited with other tourist destinations of the state. Winters is the appropriate time to explore the state as the soothing climate is good for sightseeing.

Swami Vivekananda Airport, Raipur which is around 4-hour drive from Raigarh is its nearest domestic airport. Scheduled flights from Delhi, Mumbai, Bangalore, Hyderabad, Ahmedabad and few other cities connects Raipur. Raigarh has its own railway station. Trains from Puri, Tatanagar, Kolkata, Mumbai, Howrah, Ahmedabad, Bilaspur and Jharsuguda are there. Being an important industrial city, Raigarh is easily accessible from other parts of the state. Auto-rickshaws, taxis and buses are available at an affordable rates as a local transport.

Hotels are scattered throughout the region. During festivals like Ganesh Chaturthi and Janmashtami, it is advisable to book room prior to your visit. After reaching the place, you can also plan your stay in hotels in Raigarh near the railway station.The hotels will take care of your fooding and lodging.