Removing Facial Hair With HairFree No.1

Hair removal depilatory creams are usually my product-of-choice rather than going to a salon. They’re quicker and cheaper but, of, course, they don’t last – the hair grows back.

at. My facial hair is the area I have to depilate most often so I was keen to test it here.

Ease of Use: It’a a simple wipe on cream that you leave on the skin for a 4 – 5 minutes (like a depilatory). The smell is different from a depilatory, not as bad I would say and it treats the hair roots as well as the surface hair.

Mess: Same as a depilatory cream like Veet but if it gets rid of the hair permanently then I prepared to put up with this.

Second attempt: After my second attempt a week later I definitely noticed that fewer hairs had grown back. It seemed to be working!

Third attempt: Same as before but even fewer hairs seemed to be growing back this time so I found I was using less of the cream.

Fourth attempt: Now I could see it was doing the job. The best way to describe the effect is that it thins out the density of hair. Also each hair strand was thinner and not as strong.

Pain Factor: 0/1, just a slight tingling of the skin. This one was quite pleasant smelling after I got used to it, but I could still smell that lovely ammonia/sulfur scent. 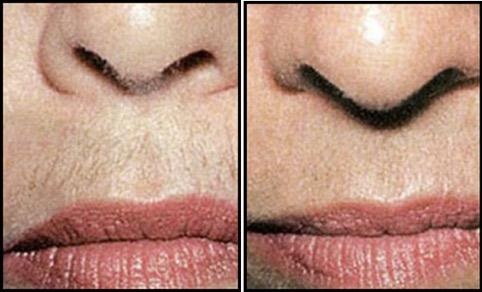 Verdict: A remarkable claim came true when I tried this. I have now switched to HairFree No.1 and will continue to use it on the few remaining has that are left.