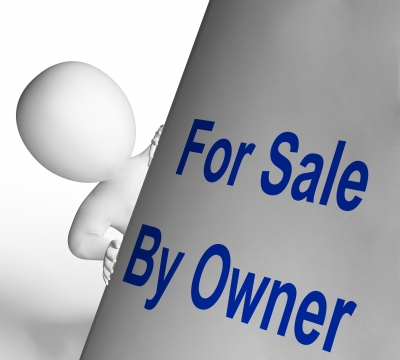 Selling Your Car Yourself

Simply putting together an ad and throwing it up on Craiglist and other sites is not going to cut it. Just like a business trying to sell a product, you have to maximize the appeal of your offering. The great thing about many internet sites is you have the opportunity to really get in-depth with your ad. The more people know about your car, the more likely it is people contacting you are truly interested.

First things first..include a ton of pictures. You really can’t go wrong here. No one will ever pass on an ad for a used car because there were too many photos. Lots of photos suggest you are not trying to hide anything, and being perceived as honest is a big advantage when it comes to someone trying to sell a used vehicle.

Be specific with descriptions, and avoid generic terms. Don’t just say the car is ‘clean.’ If you had it detailed on the regular, don’t smoke or whatever else demonstrates that point, say that. Don’t just say ‘well-maintained.’ Talk about how you religiously changed the oil or had the tires rotated.

Don’t hold back on what is wrong—no one expects a used car to be in a state of perfection, especially if it is older.

Think of the type of people that would most likely be interested in buying your type of vehicle, and cater the ad to that demographic. Describe it in a way that would appeal to this group of buyers.

Preparing the Car for Sale

Preparing the car is another important undertaking, and various aspects of this process can often be neglected, making for a difficult sale. Get it cleaned thoroughly. Like you would if you were selling a house, depersonalize it so someone can see herself driving off with it. This means getting rid of bumper stickers or those leopard-print car seat covers.

If the car needs work, you have to make the decision whether you will address some of these issues, or leave the situation as is. There is no one best answer and really depends on what needs fixing, the cost and whether it will be a profitable move. If you are handy with this type of stuff, it may be worth it to try and fix a particular problem; you can purchase car parts that are in good condition and a good price from salvage yards.

Get all records related to repairs, oil changes and other maintenance. Have a diagnostics test run to show potential buyers the current state of the car.

Most people are interested in obtaining cars from a private seller because of a reluctance to interact with used car dealers whom can sometimes be aggressive and dishonest. Of course, all of them aren’t that bad, but unfortunately, enough of them exist to make this a valid concern.

So, do yourself a favor—don’t act like one yourself. Being pushy or trying to pressure someone into buying the car will be a major red flag. You are probably not as skilled as a professional car salesmen, and you won’t be able to do this with the type of finesse they often can.