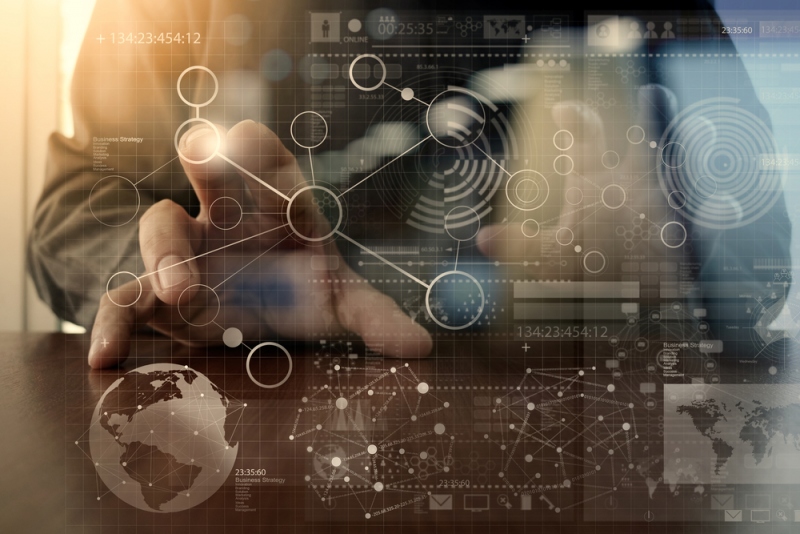 Today, people find it almost impossible to live without sensing the influence that technology has on society. Technology influences the way that people live their lives and perform everyday tasks in a semi-unconscious manner. The influence is such that an absence of the internet, a technology not available to the public three decades ago, would produce chaos. Much of the reliance is because of how technology simplifies responsibilities and helps in all aspects of life including communications, entertainment, banking, travel, language, and business, to name a few.

Although the public Internet began in the 1990’s, the web’s history dates to the 1960’s as a Cold War military communication system. A professor at Massachusetts Institute of Technology (MIT), J.C.R. Licklider, wrote several articles describing a massive galactic network that connected machines from across the globe. The professor was the first head of computer research for the Defense Advanced Research Project Agency (DARPA, soon to become ARPANET, a communications system used by research institutions, a few universities, and the military. Officials consider it the first version of the Internet.

Among the most disruptive technologies that the world has seen, the Internet often seems the most impactful. It took the network of networks about two decades to change the way that humanity functions. Few technologies, if any, had such an impact in such a brief period. To understand the impact, just think about how a single day would be without access to the net. Many jobs would disappear or need radical modification to accommodate for such an outage.

The digital revolution is a product of the Internet and has transformed many areas. Today, most communication occurs via the web.  However, the disruption produced by the network is a perfect storm of evolved technology at the right time that includes improvements in microchips and the trend described by Moore’s Law, which states that the number of transistors with the ability to go on a computer chip without accruing massive expenses doubles about every 18 months. Powerful computers mixed with improvements in network technology, improved web browsers, the popularity of email and communication, and the growing ease of web development created the perfect mix to change the way that humanity uses technology.

The world wide web is the main source of information, and all types of users create this information. To access information, users just need to navigate using any browser and type. First, the Internet served as a massive repository where just experts who understood code could publish and keep content. Today, anyone can generate and reproduce content. However, the use and popularity now extend much further than just accessibility to information and communication. The extent of the internet also includes how people obtain their news, shop, go to school, work, and seek entertainment. Individuals have the freedom and ease to buy research chemicals online, or take university courses in an automotive & diesel technology college in NY from anywhere in the world. This limits the geography to just the availability of internet access and the ability to receive mail, if shopping online.

In simple terms, the internet provides everyone with access to once limited resources. For example, those with disabilities who cannot move with as much ease can shop in the same manner as those without disabilities. People with time restrictions or unable to attend college can go to school online and get a university degree. Individuals can perform almost any task with a computer and an internet connection. The internet offered the means, so that the only limit humans face is the limit of one’s imagination.