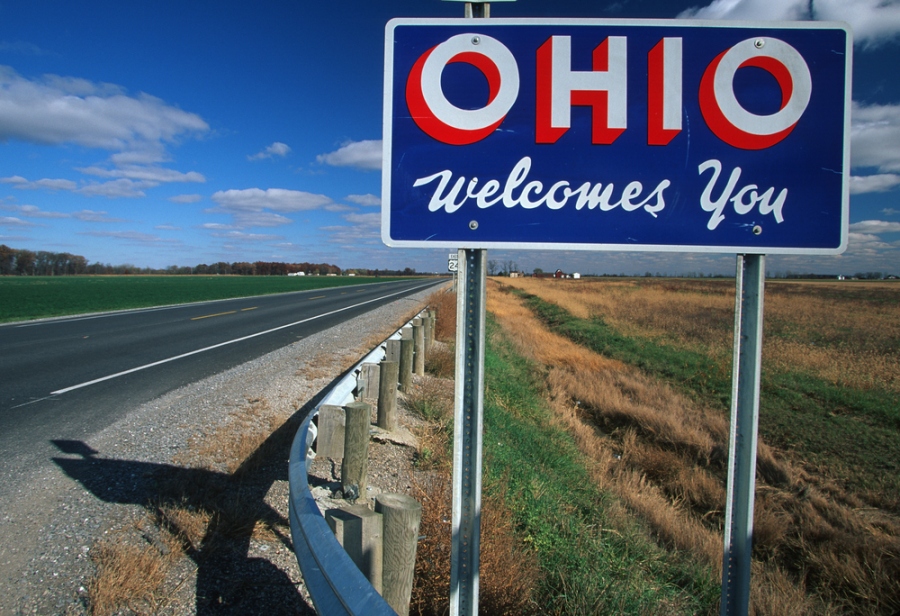 The Benefits Of Life In Ohio

Let’s face it: living life on the coasts is expensive. Sure, living in New York City or Los Angeles has benefits, but the crowded housing market means you’ll probably need a roommate or two just to make things work. They’re costly cities to live in, and they’re not getting any cheaper. But if you look outside the coasts, you can find a great quality of life in Ohio.

Ohio is often classified as being in the Midwest, though cities like Cleveland are also in the Rust Belt. Don’t let the Midwestern classification fool you, though; there are some great American cities located in Ohio.

Start with Columbus, which is way more than a college town. It has a population of over eight hundred thousand, making it one of the top twenty cities in the United States in terms of population. It’s the capital of Ohio, as well as the state’s largest city. Columbus is home to The Ohio State University (don’t forget the “the” or you risk being shunned by Buckeyes), but that’s a benefit that provides the city with an educated workforce. The economy is strong, and you shouldn’t be fooled by the nickname “Cowtown,” since Columbus is part of a major metropolitan area of more than two million people. It’s a great place for young people, or really anyone who wants to live in a college town that has plenty going for it besides the college (which, by the way, is one of the largest in the United States).

Head about one hundred miles to the southwest via Interstate 71 and you’ll find yourself in Cincinnati. Cincinnati is the third-largest city in the state, with a population of about three hundred thousand. The metro area, however, is large, spanning parts of northern Kentucky as well as southern Ohio. In fact, Cincinnati/Northern Kentucky International Airport is actually in Hebron, Kentucky. Cincinnati is situated on the Ohio River and is home to Fortune 500 companies like Proctor and Gamble. In fact, Cincy has the most Fortune 500 companies per capita of any city in the nation. That’s led to a big demand for corporate housing in the city because of all the power players moving in. In addition to Proctor and Gamble, companies like Kroger and Macy’s are headquartered in Cincinnati. While you’re in town, don’t forget to stop by Skyline Chili for some famous “Cincinnati chili” served over spaghetti.

The last stop on our tour of Ohio is Cleveland, located on the shores of Lake Erie in the northern part of the state. A little under four hundred thousand people live in “Believeland,” as fans of the Cleveland Cavaliers call it (if you missed out on the Cavaliers’ epic comeback in the 2016 NBA Finals, go look it up on YouTube). Cleveland has a hardscrabble reputation based on its roots as a manufacturing town, but it’s also home to Cleveland Clinic, one of the best hospitals in the country. The healthcare industry is a big part of Cleveland’s economy nowadays, so if you move there, you’ll have plenty of options for medical treatment (and if you’re worried about cost, look into supplemental Medicare plans like Part G). There are also plenty of great restaurants in Cleveland, so you’ll never be without something to eat. You can even go to dinner before checking out a Cleveland Indians game. The Indians nearly won the World Series last year in 2016 and, as of this writing, look like contenders again in 2017. The lake effect snow isn’t ideal, but there’s plenty of culture inside the city to distract you until spring arrives. And if you’re dying for a trip to New York City, a direct flight from Cleveland will get you there in less than two hours.

Ohio is one of the top ten most populous states in America, but it’s too often derided as Flyover Country. Head to the Buckeye State, and you’ll see why more than eleven million people already call it home.