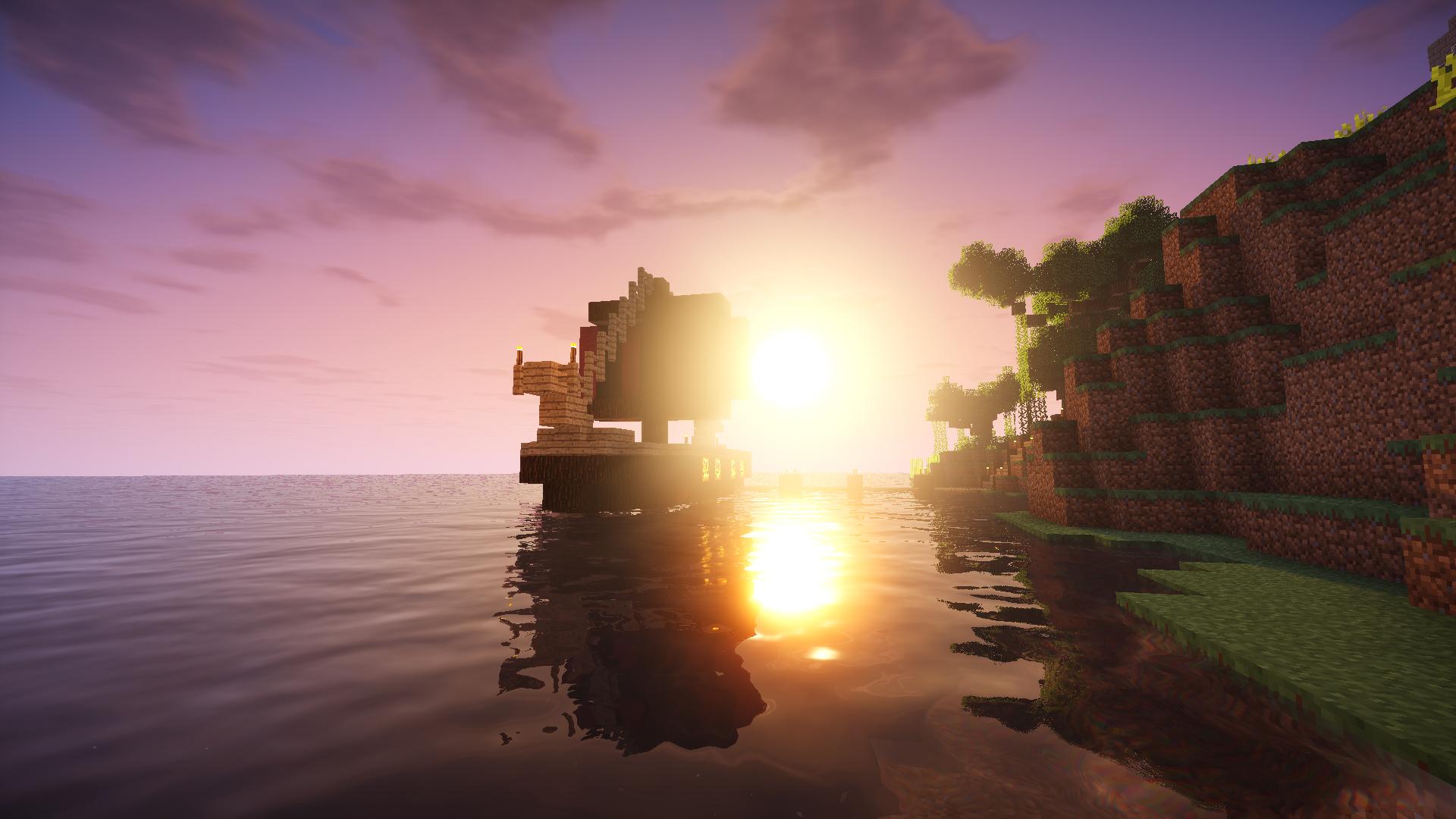 The Best Solution To Improve Your Minecraft Performance and Graphic Quality

You really love Minecraft game but you want to have a good graphic when playing it. Well, it is not a big deal and you are so lucky because you can modify your Minecraft by installing Optifine Mods. Optifine is a free mod that is provided to help you get what you really expect in playing Minecraft. It is equipped with graphic improvement and high density, and Optifine can be your best mod options in which you can download it online to play the Minecraft.

There are some ways to install this mod. If you want the whole things included in this Optifine mod, then you need the Ultra Edition in which it does not only add the support for Minecraft HD Textures and help the game run well, but it is also support for anti-alias and filter anisotropic. It will allow you to not only see the blocks well, but the appearance will also make it faster, reduce lag, and make the gameplay more fun. 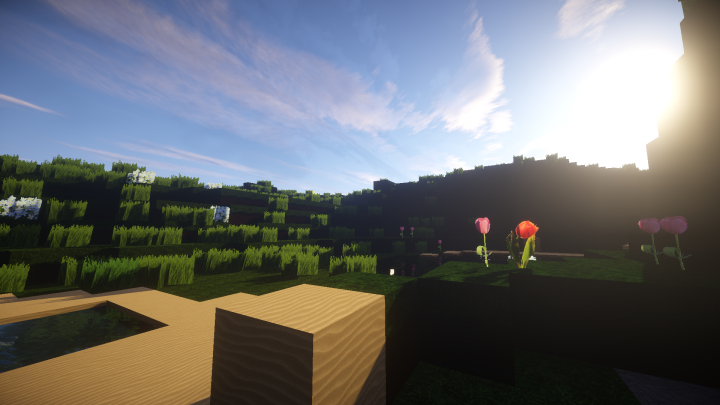 One additional element included in this Optifine mod is the fog. By having some fog on the map, it will look more mysterious which can attract the players. The weakness is that by using this mod, the water appearance will be transparent where you will be able to see the sea floor. It will not give a big impact to your game performance and most of the players will be alright with it, but for the other players, it will make the adventure aspect fade away.

You will also have access to a very beautiful feature that mod adds, it is called Shaders Mod, formerly it was an independent modification but with its great success was added to the Optifine, with it you will get an absurd graphic improvement as it will now have Shadows, and smooth motion effects to grass and trees, solar rays also very realistic, very realistic water mainly using some texture that performs well in the environment, this is an additional element totally optional, Shaders requires a lot of your computer . I recommend you to read a bit about Shaders mod tool before using.

You can also use Optifine by activating or deactivating the options, like activate the portal animation and change the cloud height. Either you use JAR installation or Minecraft Forge, installing Optifine Mod must be really easy, as easy as you download it in which it will make your Minecraft gameplay experience become more sophisticated and fantastic. Therefore, it is really a good idea to utilize Optifine mod to make your gameplay performance become better.

Is Optifine a requirement? In fact, Optifine is a third party app that is not provided by the official Minecraft. You can download it separately from the Minecraft launcher. So, it is actually not a requirement, but it is an option. Meanwhile, you can still play the Minecraft game without installing Optifine. But, it will be a big issue when you install a new version of Minecraft on your old PC that has low specs. Sometimes, Optifine can be really important and most of the Minecraft lovers prefer Optifine because it can really modify the content of the game.

Most of the players will be feeling bored with the original graphic quality of the game when they do not use Optifine. So, Optifine can make your more excited when playing the game because the appearance will look more fantastic. Besides, Optifine is also a mod that is mostly downloaded by most of the Minecraft players. If you ask some of the players about it, then they may know what it is for. For the new users, you can try to download it if you really wonder how it works.