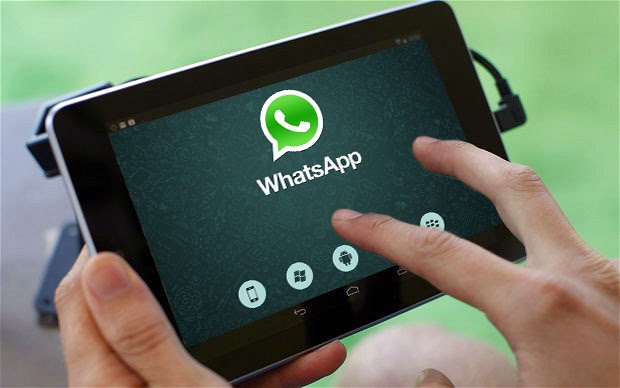 The Great Journey Of Whatsapp

This world has seen many revolutions which have completely changed the world, and one such revolution came when Brian Acton and Jan Koum founded Whatsapp. The Journey of Whatsapp has been extremely commendable as both Brian Acton and Jan Koum were first rejected by the facebook when they applied for a job there. But still they had that talent which ultimately resulted into the making of the world’s biggest messaging app known as Whatsapp. Whatsapp was founded on 24 February, 2009 and since then there was a no looking back by it. It kept on gaining more and more popularity and success year by year.

The Journey of Whatsapp continued and it kept on reaching new heights, the proof of this fact is that by February 2013, the user base of Whatsapp had increased to around 200 million users who were actively using it. As a result the staff of Whatsapp also increased and it numbered up to 50 staff members. And till the end of the year 2013, the user base just double folded itself as it went to straight 400 million active users. And as of September 2015, the users who are actively using Whatsapp have gone up to a large number of 900 million and the numbers are still increasing with a high rate.

Whatsapp has seen a lot of highs in its journey as the best part of it is that it is extremely cheap and costs much lower than normal messaging provided by the mobile companies offering the messaging facilities. Also Whatsapp gained so much of popularity because of its easy user interface which helped each and everyone to use and understand this application very well.

After Mark Zuckerberg, the owner of facebook took over the Whatsapp by Brian Acton and Jan Koum, Whatsapp has seen many great changes in it. The feature of audio calls has been introduced which has been well welcomed by the people around the globe and has made Whatsapp even more strong than it was earlier.

The Journey of Whatsapp has been a great one and is reaching new heights.