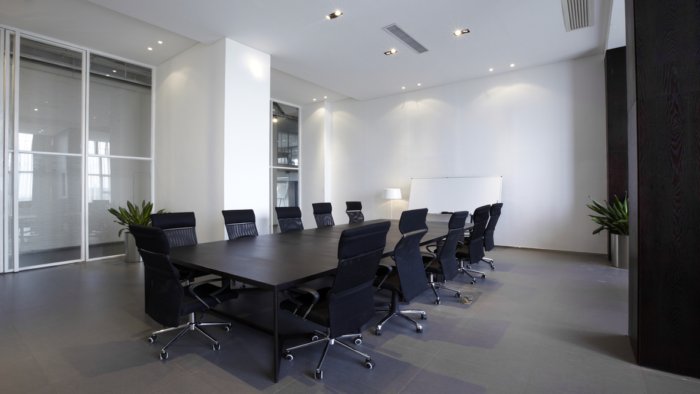 The Newest Trends In Office Fit Out

With the world in an age of technology, working from home has become the new norm. Not only can most work be done at home, but meetings and conferences can be held online as well. All too often, employers are finding that their office spaces are being left empty while employees continue to be productive and shine. With this in mind, many companies have started a trend in office fit out, trimming down space and saving millions of pounds in rent and utilities. At Oktra.co.uk, this trend has become quite popular, and great ideas for fit out trends are in motion. Here are some of the latest.

Workstations Are Smaller and More Efficient

Since employees are no longer spending 8 to 10 hours a day sitting in their workspaces, these stations can be cut down to size. In many cases, the square footage of space per person in the office has been cut in half, allowing more room for live meetings and collaborative brainstorming. Where workspaces were once an average of ten feet long and eight feet wide, they are now approximately six feet long and six feet wide. This works well even in cases where the employee is in the office all day, since computers are now much smaller, desk phones are no longer needed, and piles of paperwork have shrunk to nothing since much of the work is digitalised.

Perhaps in an effort to make up for the smaller personal space, office stations are now more open than they have ever been. Employees are now encouraged to interact with one another, and partitions are either much shorter or non-existent. In many cases, there is no longer such thing as the personal office, but instead everyone has a desk space in a large area. For these companies, only those departments which need privacy, such as human resources, have their own walls and doors. In cases where there is still a separate office, the walls are often made of glass to give the space an open feel. This is great for eliminating the claustrophobic feeling that small office space can cause.

Offices now also have more common areas than before. These spaces are scattered throughout a building to give employees the opportunity to have a place to take a break, chat with others, or eve set up small meetings. Meeting rooms, break rooms, and rooms holding fax machines, copiers, etc. are usually placed in the centre of each floor where they can be easily reached by all employees. Private areas are also included, especially if the overall office design is an open one. In these areas, employees can chat on their cell phones without having to go outside. An open design with more common areas allows employees the chance to collaborate on ideas, take breaks as needed, answer calls, have privacy, and still have their own space without the need for many separate offices.