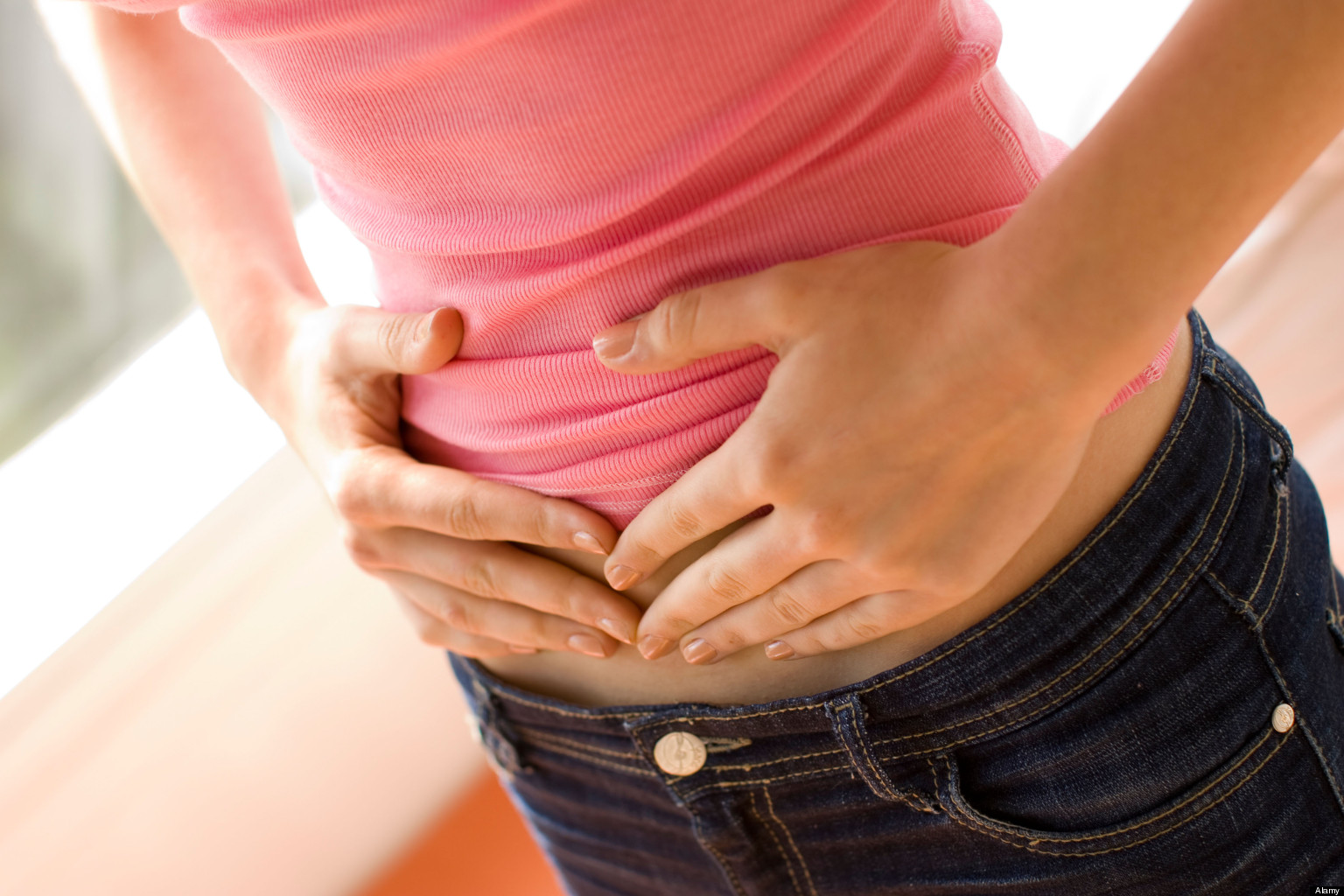 When dealing with cancer care, various doctors work together to create a treatment plan. Colorectal cancer patients typically have a gastroenterologist, surgeon, medical and radiation oncologist. The treatment option for a colorectal patient may vary on several factors. The team will consider what stage the cancer is in and weight that with the overall health and possible side effects the person may experience. The most commonly used methods are listed below.

Removing the tumor and its surrounding tissue it most common. They remove both the diseased and healthy part of the colon and rectum they also remove nearby lymph nodes, which are known to be problematic. The surgery can be done laparoscopically, which makes recovery time shorter. Sometimes, the need for a colostomy is needed. This is a radical move that connects the colon to the abdominal and creates a stoma, or opening. The waste collects in the pouch. In some cases, this is a temporary measure to allow the colon to heal properly. Permanent colostomies are becoming rare. With the advances in radiation and chemotherapy, they are not the first course of treatment.

Radiation therapy is a process that utilizes high-energy x-rays to abolish cancer cells. Because colorectal cancer tends to recur near the same area, radiation is often a viable treatment option. This therapy regimen consists of a precise number of treatments set over a period. There are five types of radiation therapy, external-beam, and stereotactic radiation, Intraoperative Radiation, and Brachytherapy.

Delivering radiation to the exact location of the cancer is called external-beam. If all of the tumors cannot be removed during surgery, then doctors will use intraoperative or brachytherapy. Brachytherapy is the radical use of seeds that are radioactive. They are placed inside the body in various locations close to the tumor. Stereotactic radiation is often used when the tumor has metastasized. A large dose is given to a particular area. Radiation is often used before and after surgery.

Chemoradiation therapy is the use of both chemo and traditional together. Together, they significantly reduce the risk of the tumor coming back. It can also lessen the need for permanent colostomies. Chemotherapy is a drug that destroys cancer’s cells. It stops that ability of the cell to grow and divide. It can be given orally or intravenously. It is giving both before and after surgery. The use of chemo after surgery is to remove any remaining cancer cells that may still be present.

Called an EGFR, this is targeted therapy. Scientists have found that medications that block EGFR may be operational for stopping or slowing the progression of colorectal cancer. They do not work wells on tumors that have particular mutations or have a gene called RAS.

Targeted therapy is a management option that aims for cancer’s particular genetic factors, proteins, or the soft tissue atmosphere that assists cancer development and survival. It blocks the growth and spread of cells, but limits damage done to healthy cells.