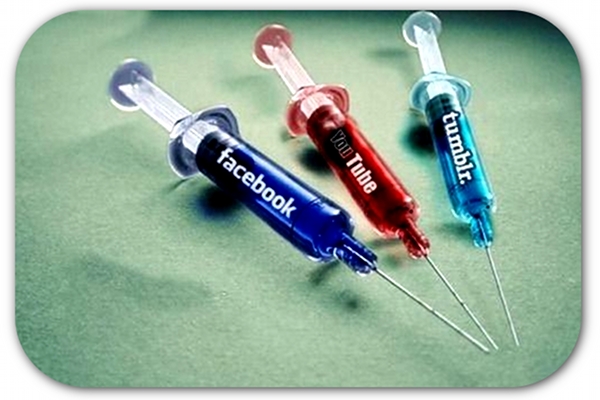 Not a great many years ago, the idea of social media addiction would have seemed rather far-fetched to say the least. Today however, not only is it a problem, but it’s a problem that’s both gravely underestimated and known to be getting more prolific all the time.

To a large extent, it was always going to be inevitable. The fact that pretty much every single person up and down the country now has the ability to remain connected to their online accounts and virtual personas means that millions do exactly that. While some are able to keep at least moderate control over their activities, others find themselves completely and totally consumed by social media.

The question therefore being – where to draw the line?

Exactly what constitutes a dangerous addiction when it comes to such things will differ greatly from one person to the next.  Not only this, but it also tends to be extremely difficult for those facing these kinds of addictions to admit them, let alone begin doing something about them. Nevertheless, social media addiction is known to have a great many detrimental effects on the lives of those affected, so it’s more than worth proactively questioning whether or not your habits are becoming problematic.

What follows is a quick introduction from www.davidgoodlad.co.uk to just a handful of the most common warning signs of social media addiction: