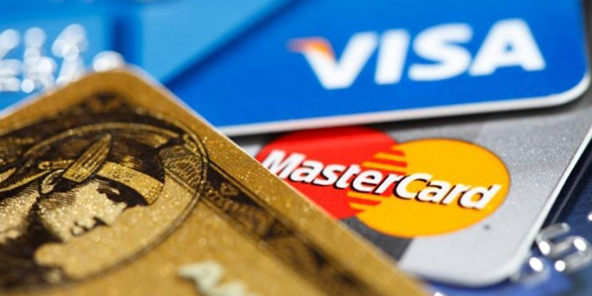 Apple Pay’s biggest techie security feature to date are “tokens”, which help code purchases and their payment information. While it seems like it is a good idea, there are some issues that consumers and merchants have encountered with tokenization. Some are suggesting that this new technology isn’t great after all, and some argue that it needs more than just tokenization to keep accounts safe.

One big turn-on for Apple Pay users is that once you complete a transaction, it is not saved on your phone. This seems great, especially if your iPhone is lost, misplaced, or stolen. However, consumers quickly learned the downside to the disappearing transaction archive: Multiple charges, with no clear answer in sight. This is because Apple is directing consumers to contact their banks, as they have no record of the transaction, and banks are directing consumers back to Apple, as it is their software that has the glitch. So, tokenization may not be the best thing right now. However, it is a good start. Encrypting software is easily hacked by sophisticated hackers, and soon enough the same fate is liable to happen to Apple Pay. What you, the merchant, need to do is to make sure that your merchant account processor is ready to back you up in case one of these Apple Pay issues occurs to a customer.

Apple Pay is the best mobile payment and digital wallet service through Apple Inc which lets users to make payments using their iPhones, iPad Air 2, and iPad Mini 3. Apple Pay does not require Apple-specific contactless payment terminals and will work with Visa’s PayWave, MasterCard’s PayPass, and American Express’s ExpressPay terminals. This facility has begun initially only in the US but later, with international roll-out planned for the future.

Apple Pay’s popularity doesn’t seem to be slowing down, which is a good thing for Apple and convenience-driven consumers. However, merchants may be in a pickle, thanks to a glitch in Apple Pay’s tokenization. While glitches and hackings are bound to occur, a good merchant account provider, such as highrisk-merchantaccount.com, can help keep your business secure.