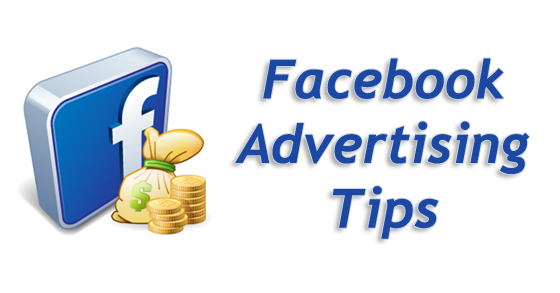 It is no secret that revenue generated through Facebook advertisements has grown tremendously over the past few years.

Last year, companies in the US alone spent $5.1 billion on social media marketing—a figure that is expected to double in a year or two. Surprisingly, all of this money was spent in the shadow of targeted ad campaigns, which is increasingly becoming the best source of establishing all sorts of businesses.

But how do you create a successful targeted ad campaign? We have the answer.

1. Put an offer on each page

Just as offering a 20 percent discount on shoes increases the number of people visiting the particular store and making purchases, Facebook pages can receive increased likes if you put something up on offer. Giveaways are one of the most used and successful business tactics.

One of the best methods to increase your Facebook fan page likes is to run a campaign. There are multiple ways of doing that and it all depends on your imagination and creativity how you go about things.

One of the most common methods people adopt is to target a localized audience (of a town or a city) and invite them to like their page. Since most Internet users tend to have favor services/products offered close to their residences, it becomes comparatively easier to gather likes from the local area. These likes then attract further likes, and the objective of the campaign is successfully achieved.

Also, don’t forget to update your cover photo after every few thousand likes to celebrate and thank your fans!

Today, more than 70 percent of all web users access the internet through handheld devices. Having a mobile-friendly website is therefore extremely important if one wishes to effectively run a targeted Facebook campaign.

Often, a user logs on to Facebook, navigates to your page and clicks on a link to your website, only to find it too weird to view or operate, and thus exits. We suggest you design a mobile-friendly version for your website. Since 70 percent of all internet traffic is generated by mobile devices now, this seemingly small step can work wonders for you. You’ll not just gain traffic but save some money too.

4. Rating is NOT Everything

Spending a couple of hundred dollars on Facebook ads to receive a two star rating isn’t enough to execute a campaign successfully. In fact, a successful campaign goes far beyond those stars.

In order to make a campaign fruitful, you have to focus on customer feedback. Take time out of your busy schedule and spend a few moments going through all the comments coming in on your page. If there are problems being pointed out, spend your energy fixing them.

Finally, you should try to retarget your visitors every few months if you are receiving a low turnout. Alternatively, you can Buy Facebook Fans to increase the popularity of your page and let visitors swarm into your fan page on their own.