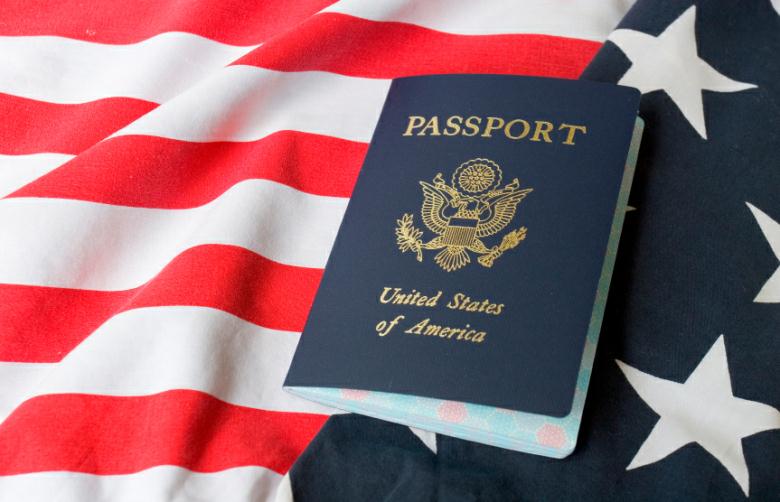 Understanding The Role Of An Immigration Lawyer

An interesting fact about the Immigration Lawyers is that they tend to spend far less time taking care of civil disputes in a court as compared to the other lawyers. In fact, they seem to operate as a mediator between the clients and the immigration authorities such as USCIS(U.S. Citizenship and immigration Services).

Lets us understand what are the cases wherein hiring an immigration lawyer is quintessential.

The most common reason behind people hiring immigration lawyers is the need for assistance in submitting applications for the approval of visas, green cards etc.
This happens mostly because of the fact that many a times the person is unable to comprehend the basic requirements under the immigration law.

Some Other Reasons are Mentioned Below:

Medical Issues: Sometimes if an individual is facing certain medical issues(not all), specially the communicable one’s , the person can face immigration related issues.In such a case the immigration lawyer can be handy.

Therefore it is clear that an Immigration lawyer is certainly a specialized profile possessing expertise in all sorts of immigration related problems and also understand criminal law properly. It is advisable to avail the help of a well reputed immigration lawyer , someone who is experienced and understanding.