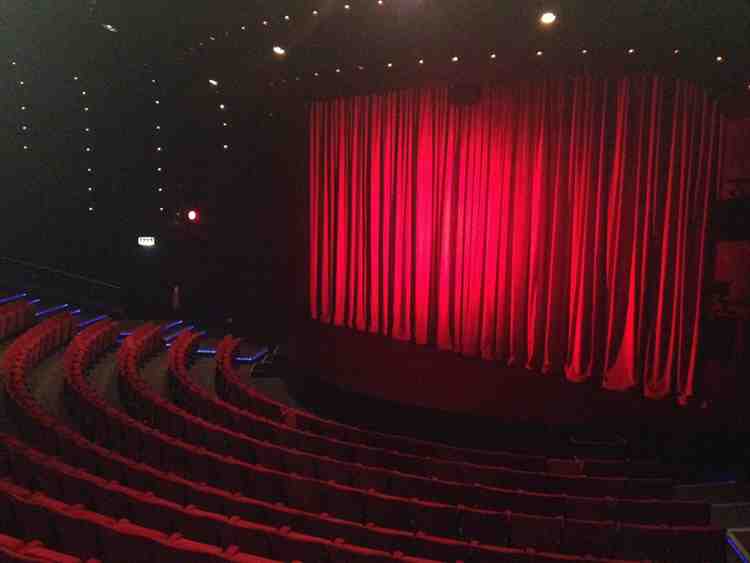 Visit Live To Understand The Art Of Play

People always had a great fun when they were going to watch a live play because these kind of program have some very varied and exciting choices. Granted that plays are not as main-stream as cinema, for example, but they are certainly more enjoyable experience than your average movie experience. Check out what the city has in store for you.

Karimayi is a two hour Kannada drama. It deals with the conflicts of the village life to the city educated one. A murder is committed in the village. The village is divided between the protagonist who is a city educated man, who wants to take the case into the city courts, and the village elders who wish to settle the matter in the village itself. It employs the Bayalaata technique that is a form of folk theatre in Karnataka to bring out this conflict beautifully to the fore.

The play is directed by B. Jayashree on the novel by Chandrashekara Kambar. It has been dramatized by B. Jayashree and V.R. Pratibha. The cast consists of Chandra Shekhar, Raghunandan K.S, Ramesh Pandith and Anand Raju K among others.

This is a Tamil comedy drama of one and a half hours length by the comedy king S. VeShekher. This new drama will be performed the first time in Bangalore. It is what the organizers call a non-stop comedy drama. It deals with the present political climate of the nation and the reactions of the general public to the various ramifications it produces. It extensively deals with the scams involved in the society at large. Overall, it is a mirror to the humour that is so prevalent in the contemporary political class.

Drishtikanya is a Bengali comedy of two-hour length. It deals with a situation where a blind lady regains sight after a span of eight years. Unfortunately for her and the people around her, the moment her eyesight comes back she realizes that instead of looking at the face of someone, she only can see the face on an animal on them. This result in humorous situations where her so called loyal and loving husband, the nurse that tends to her or even her father-in-law are all found out.

The Hindu in its review of the play has congratulated in its depiction of a universal truth.

The play is directed by Sayandeb Bhattacharya while the main casts in it are Sayandab Bhattacharya himself, Dipankar Banerjee, Priyanka Bhattacharya, BiplobKundu and SoumiMitra.

A short list of the above three plays shows the variety and quality of the Bangalore play landscape. The more you will watch a play, the more you will understand the nuances that go into making one in the first place. Understanding the art behind the staging of the play will help you appreciate the performance even more.

Get more information about play Bangalore, you will get better idea.