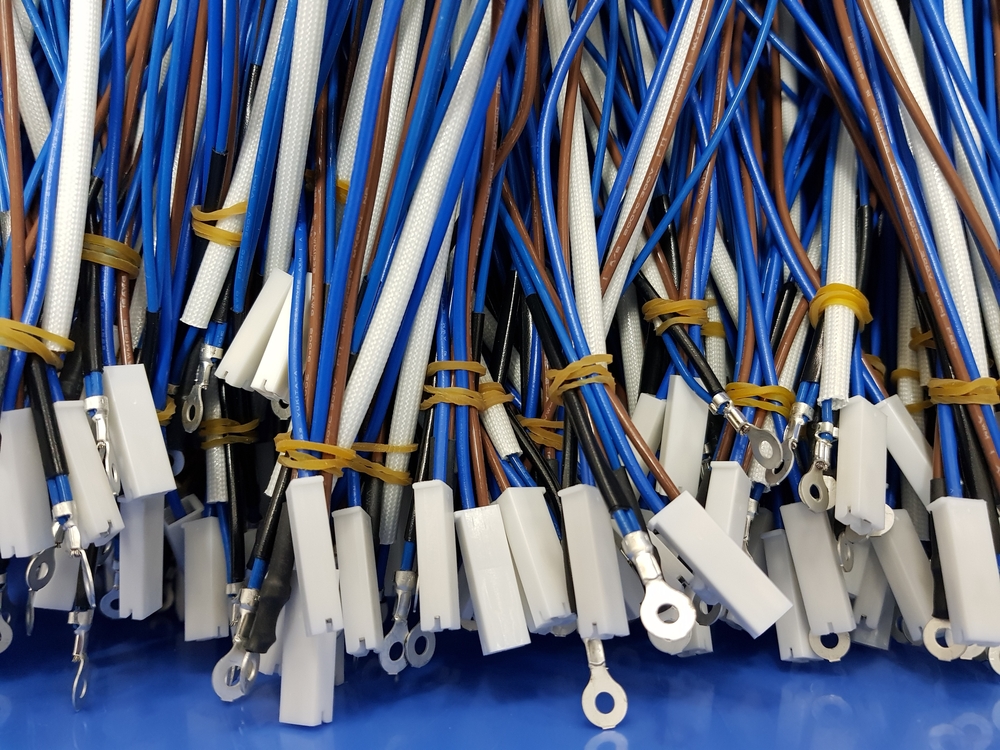 What Is The Difference Between A Cable Assembly and Wire Harness?

There are many people who wrongly believe that a cable assembly and a wire harness are one in the same thing. Such confusion arises due to the interchangeable usage of such terms, and how similar their basic functioning appears to be.

A wire harness assembly is in fact quite different from a cable assembly, and both products are used for quite different purposes out in the real world. This article will now go through some of the main differences between the two.

What is a Wire, and what is a Cable?

Before we get into the meat of the differences, it is important that we clear up what the difference is between a cable and a wire. Both terms are also often wrongly used interchangeably in themselves, despite being very different instruments with different applications.

In its most simplest form, a wire harness is simply the external sheath that will cover a certain cable or wire. You will find most wire harnesses to be made from a thermoset material or thermoplastic, which will shield the wire or cable from environmental forces.

You will find that the majority of wire harnesses are made up of collections of wires and cable that have already been covered by their own external sheaths. You can split open a wire harness and locate all manner of cables that contain their own unique coverings while still being a part of the unifying wire harness.

A cable assembly, as the name suggests, is a collection of cable or wires which have been sheathed in a far more powerful external substance. You will generally find that they have been created out of heavy-duty materials, such as vinyl, thermoplastic rubber, and shrink-wrapped thermoplastic.

Such an assembly will have a purpose which is quite similar to that of a wire harness. For example,the collection and organization of cables and wires are both important functions that both applications serve.

As one can imagine, cable assemblies will therefore come in many different sizes and designs, each being put together in order to shield the wires inside from abrasion, compression, friction, moisture, heat, and other dangers.