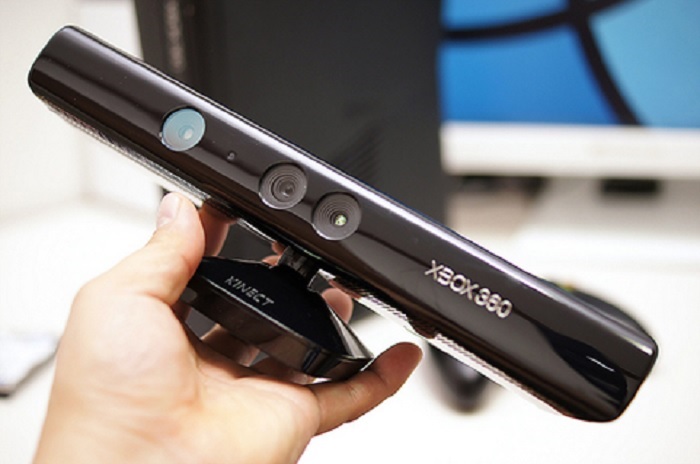 What Technologies Can Change The Future Of Gaming?

As video games become bolder and more pioneering it’s only natural for the technology behind the making of these games to change. A lot of high-tech companies hunting for their big break in the business are looking to reinvent the way people see and play video game sometime in the future. Some of the changes have already started making an impression. When Nintendo introduced the motion-based controls on the Wii back in 2006, it took a huge risk. But as soon as people found out what Wii Sports can do, Nintendo’s sales skyrocketed.

Nintendo’s success has inspired many other companies to take risks. This led to Sony’s release of PlayStation Move, and Microsoft’s release of Kinect. This didn’t discourage Nintendo; on the contrary, it motivated the company to develop even greater gaming technologies – Wii U’s Game Pass and the Wii Remote. As you can see, each time a company releases something new and incredible its main competitors will try to keep up by developing a device of their own. Here are a couple of technologies that might completely change the future of gaming.

Featuring a couple of similarities with Kinect, Leap Motion Controller packs different approaches to form factor and gesture controls. Reasonably priced ($69.99), the technology is meant to monitor stylus or finger movements of 0.01 mm. even though Microsoft’s Kinect tracks the whole body, it comes with various limitations, mostly related to orientation and lighting requirements. The majority of Leap Motion demos happen in front of a computer, but this doesn’t mean that developers are not looking to implement other functionalities, too, such as wireless to make the technology easily adaptable to consoles. 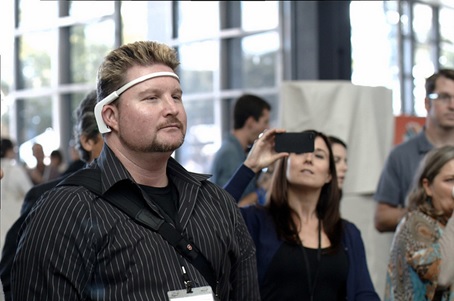 The main goal of Eye Tribe is to incorporate hands-free controls into smart devices like tablets, smartphones and gaming devices (PlayStation Vita and 3DS). But given that monitoring retina movement is not that groundbreaking, Eye Tribe admitted that the technology requires improvements. When playing Fruit Ninja for example, which is a simple slicing game, retina tracking may not be required. Although the technology does sound promising, it must turn its attention to a specific genre of games to become successful in the future.

In real life, telekinectic powers are impossible to gain by a human being. However, in the virtual world things are a bit different. InteraXon aims at developing a type of technology that can be linked to the software with the help of our thoughts. InteraXon’s wave-sensing headband is called The Muse, and apparently it leads the way for thought-controlled, consumer-grade interfaces. These might gain an important role in the gaming niche sometime in the future.

Nintendo has experimented with biosensors before on a 64 game called Tetris 64. However, the company’s ideas failed at the time because the technology was not developed enough. The focus of InterXon on brain-wave sensors go beyond heart rate monitoring. Apparently, this technology may control the software directly by remaining focused on people’s thoughts. 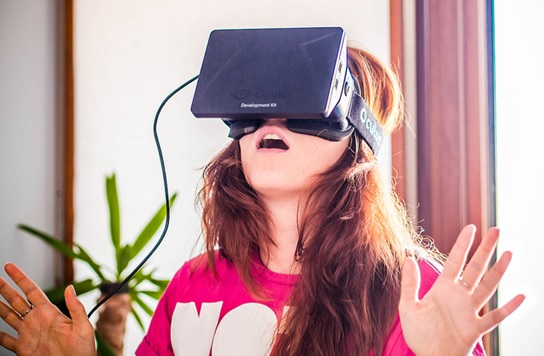 Last but not least, we have Oculus Rift, a device with a promising future ahead. The virtual reality head-mounted display is the real deal. Its gyroscopes, accelerometers, stereoscopic 3D display, and ability to recreate the movements of the wearers the moment he make them, makes the technology behind its making seem truly unbelievable. Now that Facebook has gotten its hands on the Oculus Rift, we’re eager to see what they will do with it 3-4 years from now.

In about 5 years we’ll probably see a lot of new technologies penetrate the gaming market, and we cannot wait to see future gaming consoles become more groundbreaking than ever before.

Get in touch to know more information about Dirt Bike Games 365!