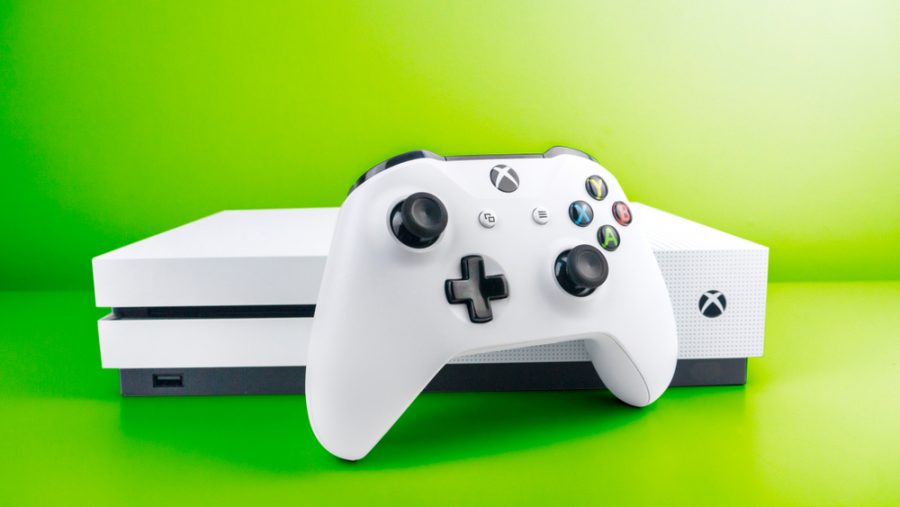 Are you a game developer? Are you a gamer? Then you need to be aware of the potential impact cryptocurrencies might have on in-game microtransactions in the next few years. This article explains why crypto gaming can be the future of the global gaming industry.

The world of gaming has evolved over the years, particularly with regards to online purchases, Novoline games, and transactions. For instance, a study conducted by LendEDU showed that out of a thousand video gamers who were found to spend between six to 10 hours playing video or mobile games, about 69% of them made use of in-game transactions or micropayments, with each player spending about an average of  $85 in the game.

Over the past few decades, game developers have been making use of several business models. The first is the pay-to-play system, which entailed a user paying the full price for a game in a cartridge or CD-ROM format to enjoy full access. However, as time passes, publishers devised a new way approach, which fragments the game into elements with the price of each part being charged separately through a digital transaction method known as virtual currency.

Profits of the Gaming Industry

Microtransaction or micropayment is a commercial transaction that involves a small amount of money. This is often employed by gaming industries to tease and catch the attention of their clients (gamers) to spend more money on the game.  A notable example is Fortnite, which is free to play a game. However, it was able to generate about $2.4 billion in revenue. According to research done by Juniper Research, in-game transactions are expected to exceed $160 billion by 2022. However, there are times developers have gone too far with this. It can be illustrated with a controversy that was sparked up in a Reddit forum. A user lamented that even after buying the anticipated Star Wars Battlefront 2 game by EA Sports, he couldn’t help but incur about $80 in the process of purchasing and unlocking Darth Vader, who was one of the major characters in the series.

You may be wondering, how do crypto payments fit into all of this? As you may know, all digital transactions have gradually become an essential part of the global ecosystem. Over the past few years, we have witnessed the advent of a new payment medium for in-game transactions know as virtual currencies. The idea was brought to life when the global gaming industry was surging, and the price of Bitcoin was at its peak, valued at $20,000. In that same year, Twitch and Steam were the first big platforms to give their customers — gamers — the opportunity to make use of cryptocurrencies for in-game microtransactions. However, as a result of the volatility of the currency (a major reason why bitcoin gambling is discouraged), Steam dropped all support for crypto as a mode for payment within several months. Despite this, Twitch still supports altcoins, although it abandoned crypto in March 2019. 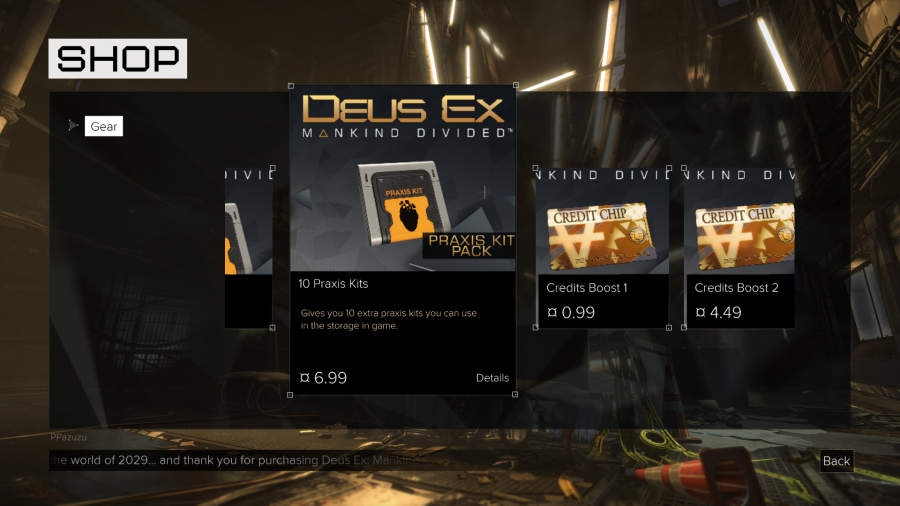 Crypto Gaming Is to Change the Whole Picture

Crypto gaming creates room for the projection of actual value on impalpable assets. When Cryptokitties was launched on the 28th of November, 2017, players had already spent about $6.7 million on the game by the 6th of December that same year. This shows that gamers won’t shy away from projecting actual value on intangible digital items. As long as the game is fun, people will play it and spend money. Additionally, crypto helps gamers to store in-game assets securely. Centralized servers can be hacked since it’s just a single stationary target, and once the data is corrupted, all assets stored on the servers are gone. However, since crypto is built on decentralized blockchain technology, which is why it can’t be hacked as noted in this Forbes article. When gamers purchase digital valuables on blockbuster games, they can easily keep them secured in their wallets. A major advantage of this is that it allows players to own their in-game assets and digital collectibles without worries. Nowadays, you can keep an eye on many examples of popular mobile games that are involved with crypto. This is to show that even the mobile gaming industry is not left out.

The gaming industry raked in about $137 billion in 2017, which records a 13% increase in revenue compared to 2017. As time goes on, more games should start to experiment with cryptocurrencies and implement in-game microtransactions. Also, in 2018, blockchain-based games like Cryptokitties, Gods Unchained, My Crypto Heroes, among others, were able to comb a combined revenue of about $500 million. While most people might not like the idea of in-game micropayments, what is obvious is the fact that this new earning model has come to stay. Especially with cryptocurrencies entering into the industry, transaction costs for individual gamers can be drastically reduced.

However, cryptocurrencies have some huge advantages when it comes to individual privacy and security, as opposed to credit/debit card payment systems. For instance, the Equifax data breach, which occurred a few years ago, where over 143 million credit card details were leaked online and sold on the dark web, will long be remembered.

Have you played any crypto game? Do you think crypt would revolutionize the gaming industry? We would like to hear your thoughts.

Thomas Glare is a computer science student at the University of Colorado, where he is currently a sophomore. He is an avid developer and has made two mobile games, which both achieved commercial success. Thomas is a strong believer of blockchain technology and thinks that it will revolutionize the gaming industry.